Ties that Bind: Dr Ann Clemens looks for the neural mechanisms of kinship

Ties that Bind: Dr Ann Clemens looks for the neural mechanisms of kinship

In her telling, Dr Ann Clemens became hooked on neuroscience the first time she patched a cell. She was an undergraduate at the University of Texas at Austin and she’d found her way into a small, hands-on laboratory course. “I remember having this ‘aha!’ moment the first time I saw a live action potential. I thought it was just the most amazing thing ever. I was very captivated by the thought that I was seeing brain cells communicate before my eyes and this somehow produces behaviour, thoughts, dreams and memories.”

In fact, behaviour is at the root of her interest in neuroscience. “I grew up in Texas and we had a lot of space for cats, dogs, gerbils, hamsters, you name it. We always had a lot of animals running around so, naturally, animal behaviour is something that I’ve been interested in forever.”

Ann’s decision to examine animal behaviour from a neural perspective led to an internship at the National Institutes of Health and a PhD at the University of Texas at Austin. Then, during her postdoc, Ann started looking into the physiology of social behaviour. She was interested because, she says, “this is such a complex thing that we don’t understand very well… What happens during social communication?” After studying social facial touch in rats, she struck on a topic that became her own research focus: kinship. “Kinship is very important and relevant for everybody. People are very attached to their families, but you also see this throughout evolution.” 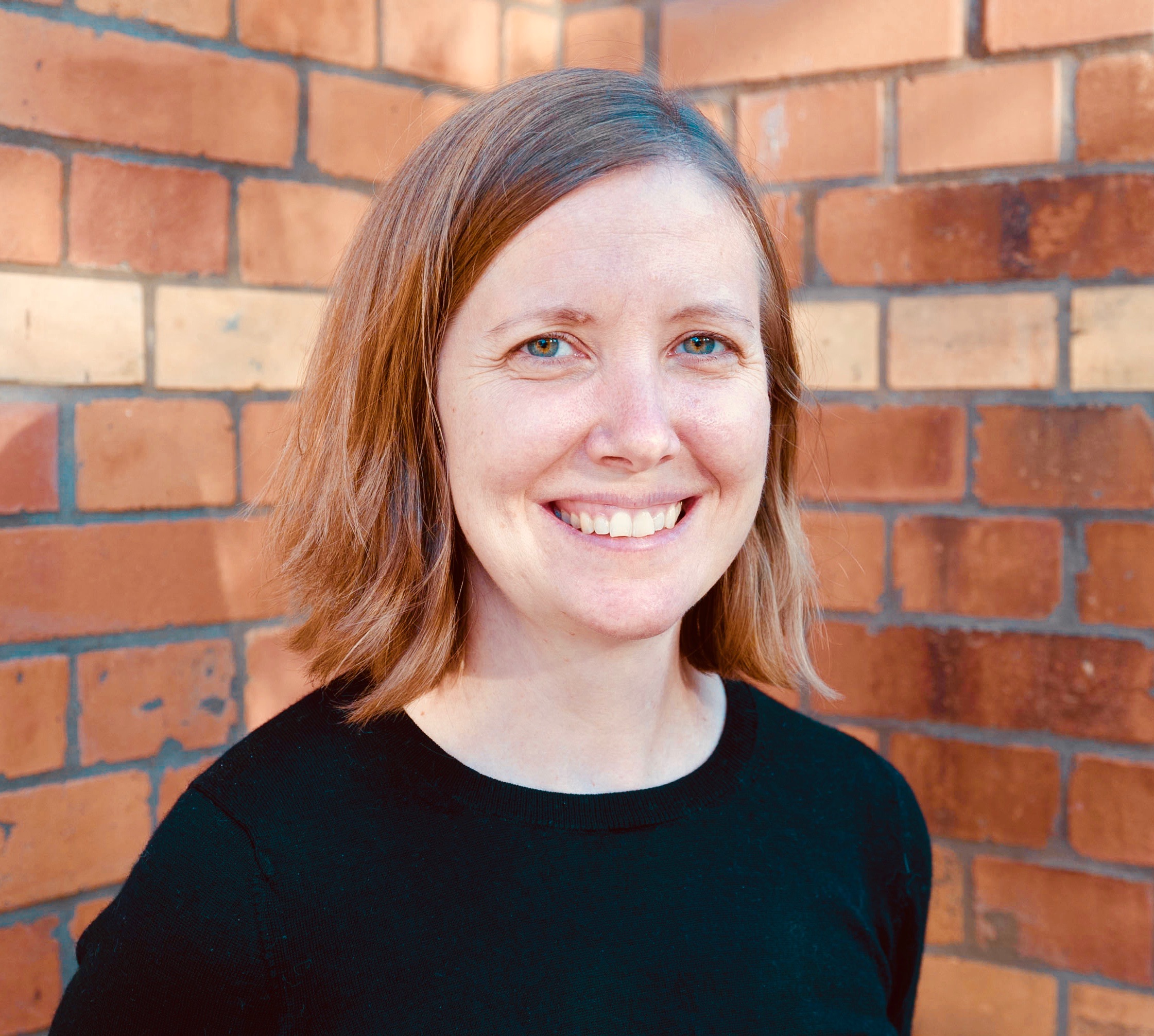 But despite its importance, she explains, “Kinship is not understood in neuroscience at all. What are the neural mechanisms that are responsible for recognising your kin and for showing preference for your kin?” In a recent study, her lab confirmed kin recognition experiments earlier shown by Peter Hepper, demonstrating that rats have a preference for their siblings that changes in development. They also found cells in the lateral septum that respond to family odours—cells that are located in a different place in the brain from the ones that respond to strangers.

Reflecting on Ann’s visit, SWC Group Leader Yoh Isogai said, “Ann’s findings that single cells in the brain can encode kinship information is extremely fascinating. Her work is unique in that she uses electrophysiological methods to identify neural correlates of kinship. Her insights will certainly influence ongoing studies of natural behaviours of rodents at the SWC”.

What’s ahead for Ann? She’s circling back to what got her interested in neuroscience in the first place. “When I started my postdoc, I was focused on techniques and designing the most technically challenging experiments possible. I’ve changed my perspective over the years after realising how much can be gained by taking the time to think creatively and look into the huge repertoire of behaviours that neuroscience has not yet touched. We sometimes forget to give credit to our experimental subjects. I think that we can learn a lot from the simple act of observing natural behaviour.”

Dr Ann Clemens is a postdoctoral fellow in the laboratory of Dr Michael Brecht at the Humboldt University of Berlin. She pursued her doctoral studies in the laboratory of Dr Daniel Johnston at the University of Texas at Austin, where she examined dorso-ventral and age-dependent transformations of somato-dendritic intrinsic plasticity in neurons of the hippocampus. Upon completion of her PhD, Ann moved to Germany to learn in vivo recording techniques with the goal of connecting high-resolution single neuron physiology to social behaviours. In her current and ongoing research, she focuses on uncovering the cellular mechanisms of social-sensory processing from a structure-function perspective. Ann teaches regularly in the Neural Systems and Behaviour Course at the Marine Biological Laboratory in Woods Hole, MA and will this summer pursue an independent research program about the neuronal mechanisms of kinship behaviour in the Grass Fellowship.