SWC Seminar: How the cerebellum helps us predict the future… and prepare for it!

Dr. Medina was born in Madrid, but grew up in sunny Malaga on the Mediterranean coast of Spain. After high school, he was awarded a full-tuition scholarship to study in the United States. He graduated summa cum laude from Drexel University (Philadelphia) in 1993, with dual degrees in Physics and in Computer Science. He then moved to The University of Texas (Houston), where he received a PhD in Neuroscience in 2000. His thesis work and subsequent post-doctoral studies at The University of California (San Francisco) have a common goal that continues to drive much of his research program today: to achieve a full mechanistic understanding of how the brain learns to control our movements with precision. In 2008 Dr. Medina became an Assistant Professor in the Psychology Department at The University of Pennsylvania (Philadelphia) and in 2014, he was promoted to the rank of Associate Professor. In 2015, Dr. Medina moved his laboratory to Baylor College of Medicine (Houston), where he is currently Associate Professor and the recipient of the Vivian L Smith endowed chair in Neuroscience. His laboratory is currently using computational approaches and tools from pharmacology, in vivo neurophysiology and optogenetics to examine the mechanisms of cerebellar learning in mice. 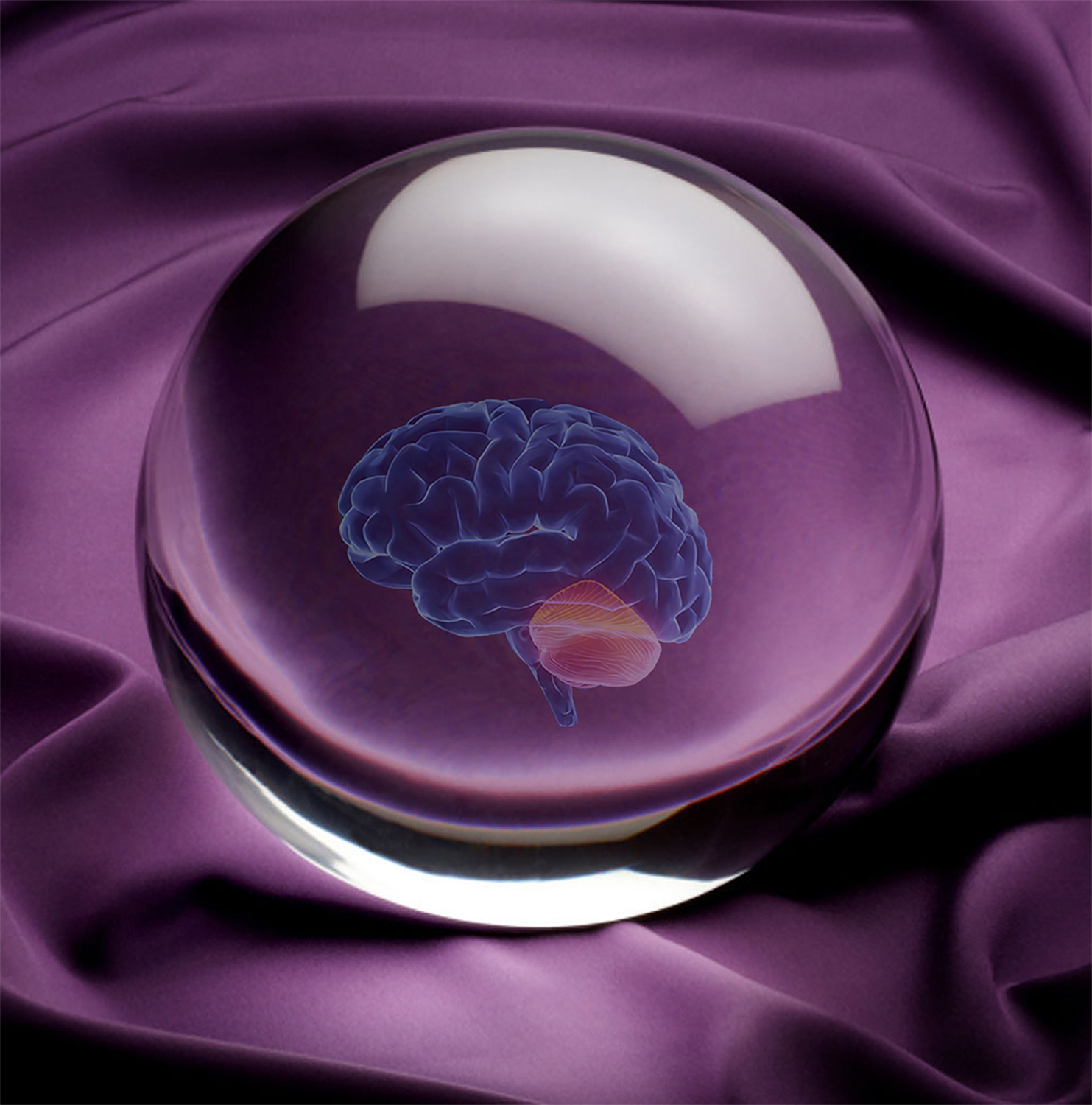 Supervised learning plays a key role in current theories about cerebellar function. In these theories, the cerebellum receives error-related information about its own performance, and uses it to gradually adjust the activity of specific neural populations until the final response of the system matches a predefined desired outcome. In my talk, I will present unpublished data that reveals an obligatory relationship between the source of error-related signals and what the cerebellum learns during an eyeblink conditioning task in mice. The experiments demonstrate that learning causes idiosyncratic changes in the activity of Purkinje cells and their downstream target neurons in the deep cerebellar nuclei, and that these changes not only provide the rest of the brain with a prediction about future events, but also serve to control motor synergies and take anticipatory action.