Abstract:
The hippocampus plays a central role in the brain's representation of the external environment and, in humans, the encoding of long‐term, consciously recallable memories of daily experience. In the rodent, the phenomenon of place cells and their associated receptive fields (place fields) is the most prominent feature of the hippocampal representation of space. Our previous work involving intracellular recordings of rodent hippocampal neurons in freely moving animals indicated that these cells differed from each other in their excitability, and that these differences were reflected in the level of place field activity expressed. Subsequent extracellular recordings from populations of hippocampal neurons in rodents exploring large environments allowed us to statistically characterize these differences across cells and develop a simple generative model of hippocampal representations of space. Most recently, we have performed 2‐photon calcium imaging of large populations of hippocampal neurons in mice exploring virtual spatial environments. This has allowed us to describe the statistics of place field representations across multiple environments, over long periods of time, and as a function of salient stimuli such as reward, which we have been able to capture with a surprisingly simple generative model. The implications of our findings for the mechanisms of memory formation and spatial navigation will be discussed. I will also describe a new direction of research in the lab regarding the role of frontal cortex in goal-directed tasks, using large-scale recordings in freely moving animals in order to understand the activity underlying complex behaviors. 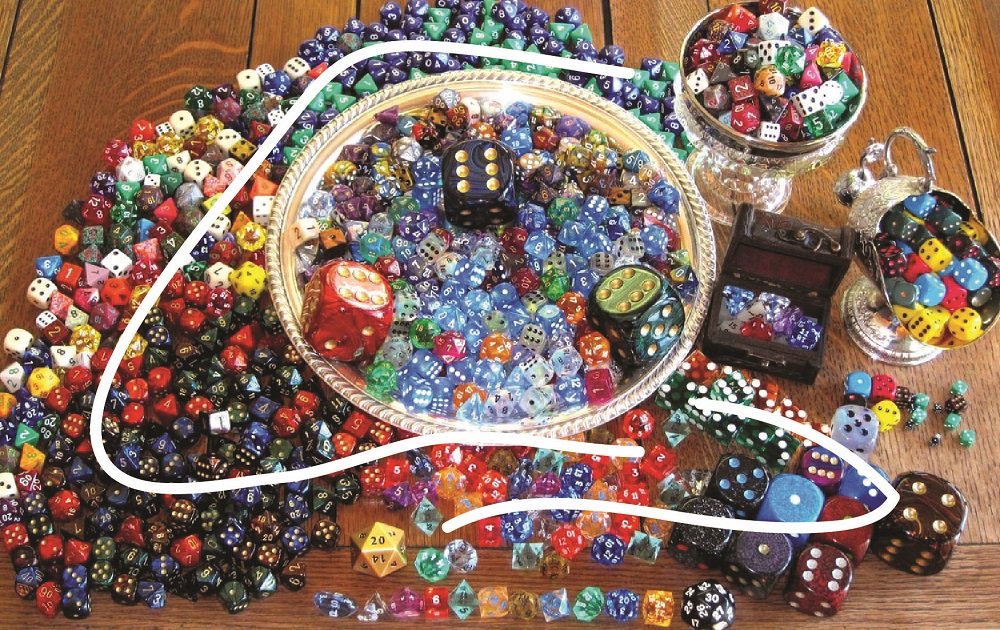 Biography:
I studied chemistry and physics as an undergraduate at Harvard, then planned to pursue a master’s degree in architecture. But, in the last semester of college, I became very interested in neuroscience, which I had never studied before, because of the appeal of combining humanistic questions about thinking and behavior with mechanistic and quantitative approaches. I changed my plans and joined Matthew Wilson’s laboratory at MIT, first as a technician, then as a Ph.D. student. It was in Wilson Lab where I began to study place cells, recording the activity of neurons in the hippocampus to explore the relationship between these cells and spatial memory, in particular memories of sequential experience through space that were reactivated in brief bursts during sleep. It was an ideal place to do this work, because just a few years earlier, Matt had been a key developer of a technique to record the simultaneous extracellular activity of groups of about 100 individual neurons in freely moving rats. I then joined Michael Brecht’s lab at Erasmus MC in Rotterdam as a postdoctoral fellow. By combining his expertise in in vivo whole-cell recording with my experience doing freely moving extracellular recording, Michael and I developed the first method for performing intracellular recordings from freely moving animals. Later, I moved with Michael’s group to Humboldt University in Berlin, where Michael, Jérôme Epsztein, and I further improved the method and then used it to obtain the first intracellular recordings of hippocampal place cells. Since 2008, I have been a Group Leader at the Janelia Research Campus of the Howard Hughes Medical Institute, in Ashburn, Virginia. There, my lab continued to improve methods for obtaining whole-cell recordings in freely moving animals, and we applied these methods to study the cellular mechanisms underlying place cell activity. I also returned to my interest from graduate school in large-scale extracellular recording, working together with Tim Harris, imec, and a multi-institute consortium of researchers to develop the (now commercially available) 1000-site Neuropixels probe. We currently employ these probes, intracellular recording, and two-photon imaging in freely moving animals as well as in animals behaving in virtual reality environments. In particular, our focus is on understanding the mechanisms and structure of high-level cognitive representations underlying complex goal-directed behaviors.