The cerebellum facilitates learned, coordinated movements and corrects errors. Signals to execute these functions are carried by the large neurons of the cerebellar nuclei, which form the major premotor projection from the cerebellum. How these neurons fire is determined by the interaction between intrinsic ion channels that favor spontaneous action potential firing, the constant barrage of synaptic inhibition they receive from dozens of convergent rapidly firing Purkinje cells, and the activity of mossy fiber inputs that excite large premotor cells directly as well as Purkinje cells indirectly. This seminar will discuss synaptic and cellular specializations in the mouse cerebellar nuclei that permit distinct modes of firing in response to different patterns of synaptic inputs as measured in vitro, as well as how these different responses relate to movements of awake behaving mice. The data provide evidence that, owing to these ion channel specializations, the temporal relationship of action potentials in convergent Purkinje cells influences the efficacy of synaptic excitation of large premotor neurons, the pattern of cerebellar output, and the consequences for motor behavior. 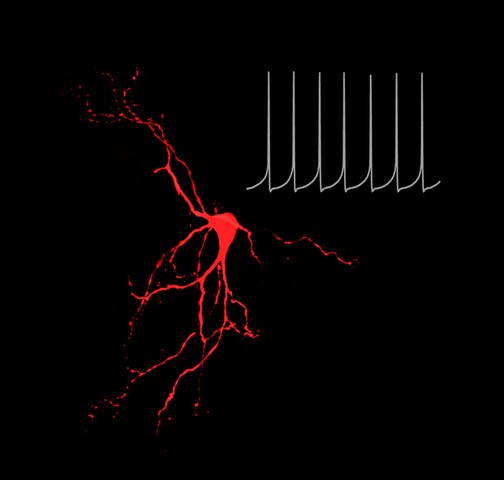 Indira M. Raman is a Professor in the Department of Neurobiology at Northwestern University, where she holds the Bill and Gayle Cook Chair in Biological Sciences and was a Charles Deering McCormick Professorship of Teaching Excellence. Her research is in the areas of ion channel biophysics, synaptic transmission, and cerebellar physiology, and she is the recipient of a Javits Neuroscience Investigator Award from NINDS. She has served on several NIH committees, including the National Institute of Neurological Disorders and Stroke Advisory Council, and has held editorial roles for multiple scientific journals. Essays in which she has expressed her perspectives on scientific research and training have been published in Neuron and eLife.