A single smell can evoke a powerful memory, transporting us back through space and time. These Proustian moments are revealing, as they show a particularly privileged relationship between olfaction and spatial memory. Despite this, we know very little about higher order olfactory functions and behaviour. In this Q&A, Dr Cindy Poo, who recently gave a virtual SWC seminar, outlines her research on cortical circuits for olfactory behaviour.

How much does the importance of olfaction for survival vary from unicellular organisms to mammals?

Olfaction is an evolutionarily ancient type of chemosensation that is surprisingly well conserved across different species. We also see examples of convergent evolution where organisms from different evolutionary lineages have come up with similar ways of solving the problem of olfaction in terms of the vast array of different odorant receptor types that are expressed.

The main problem is that there are so many different possible chemicals in the world and an animal’s chemical environment can change drastically.

Olfaction can be something as simple as chemotaxis in bacteria to something as complex as odour memory guided navigation in honey bees. Although these types of odour guided behaviours are not considered as prominent for humans, many of us have had the experience of a particular smell or scent evoking a vivid memory, called a Proustian moment. 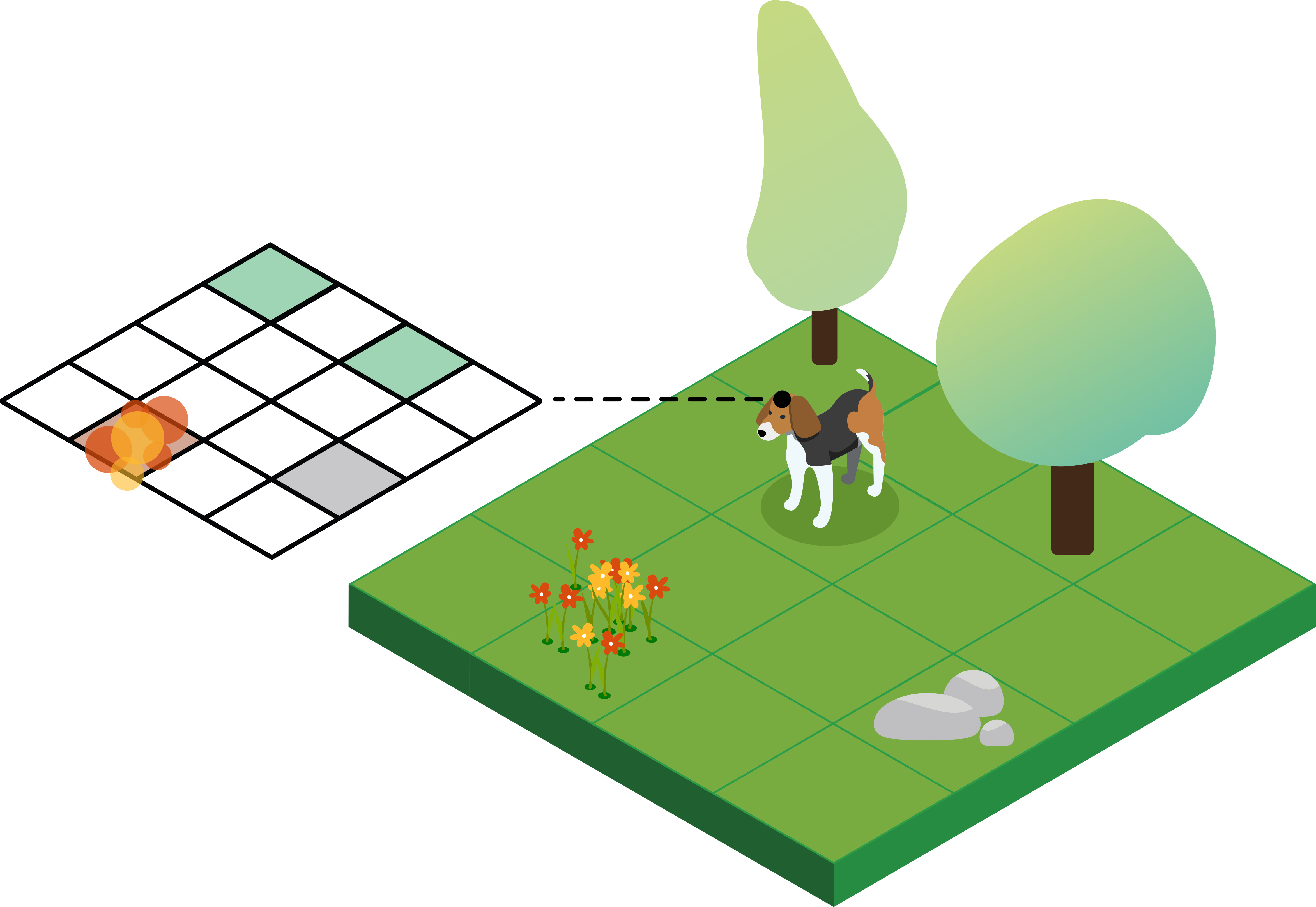 Why do these Proustian moments often take us back to memories from childhood?

There seems to be something special about memories formed in childhood that creates more vivid access to these settings. This may be related to plasticity, as the direct sensory afferents coming into olfactory cortex are only plastic very early on in life. This may mean these olfactory imprinting events can only happen in childhood.

What do we already know about the way the brain integrates odour information with an internal model of the world?

Very little is known! One of the roadblocks in studying olfaction is that it is very hard to control and understand the feature space for odour molecules. For vision, we have wavelengths; for sound we have frequency –  but we don’t have anything as obvious as that for odour. This makes it difficult to put an odour molecule on a coordinate map.

A lot of effort in the field of olfaction has been trying to nail down this basic question, and we are beginning to understand this better from work in human psychophysics. This is one of the reasons why not as much attention has been paid to what happens after you have a representation in the brain. It is not yet known how an odour representation interacts with other neural circuits, whether that’s for the internal state, spatial system or motivation.

Why are you specifically interested in how interconnected hierarchical circuits in the brain generate olfactory behaviour?

In addition, it seems like many brain regions carry some version of spatial information, so it may be extremely critical for the entire organism. Yet we don’t really know how this spatial information is used, or what it is doing that makes it so critical.

Your recent research focused on piriform (primary olfactory) cortex and used neural ensemble recordings in an odour-cued spatial choice task for freely moving rats. Can you please explain what questions you were trying to answer and what you discovered?

Our motivation was to understand the synaptic properties of this brain structure and what the animal is actually using this area for. If neural activity in piriform is only very loosely coupled to the sensory drive, but on the other hand is very powerfully shaped by cortical-cortical synapses – what does this mean in terms of its function and behavioural relevance to the animal?

Essentially what we found is that neurons in the primary olfactory region are not only weakly coupled to this bottom up sensory drive, but are also strongly influenced by inputs from the hippocampus and the entorhinal cortex. This allows the cells to have a representation of odour place, meaning that the animal can tell both what odours they are smelling and also where they are in the spatial environment.

Were you surprised that the piriform neurons formed an “odour-place map”?

Even though it was our hypothesis that we could find spatial modulation, we were surprised that the spatial signal is independent of the sensory drive. We were also surprised by how strong it was. Not only did we find that the neurons formed an “odour-place map” but it was extremely robust – more cells cared about space than odours (in a supposedly olfactory region) and these spatial properties didn’t require the direct drive from the sensory afferents.

However, as more data is coming out from other groups studying other sensory regions, it is becoming less surprising in retrospect!

We know very little about this topic. It is possible that piriform cortex is able to serve a general associative function and not just spatial. But I think that allocentric space powerfully informs everything and there are direct inputs from places that we think of as being dedicated to spatial navigation. This suggests that spatial information may be special and may be more represented and faster to form than other associations.

It could be that the other modalities are linked through spatial representations. We know that entorhinal and hippocampal neurons are also multimodal themselves, they receive inputs from cortical structures and they can be modulated by sounds, vision and so forth. This could be the way this type of information is getting into piriform.

There are two main areas of focus for me. Firstly, I’m really interested in the level of the circuit and synapses. I want to get a better handle on these cells in terms of molecular identity and anatomical structure so we can understand odour cells and when can they potentially become place cells in the circuit. I also want to be able to manipulate the cells so we can understand what inputs and outputs it’s receiving that explain its properties.

Secondly, I want to understand the functional behavioural relevance. I want to have some kind of manipulation, either optogenetic or task manipulation, to show how these spatial maps in piriform cortex are actually used by the animal to perform a behaviour. 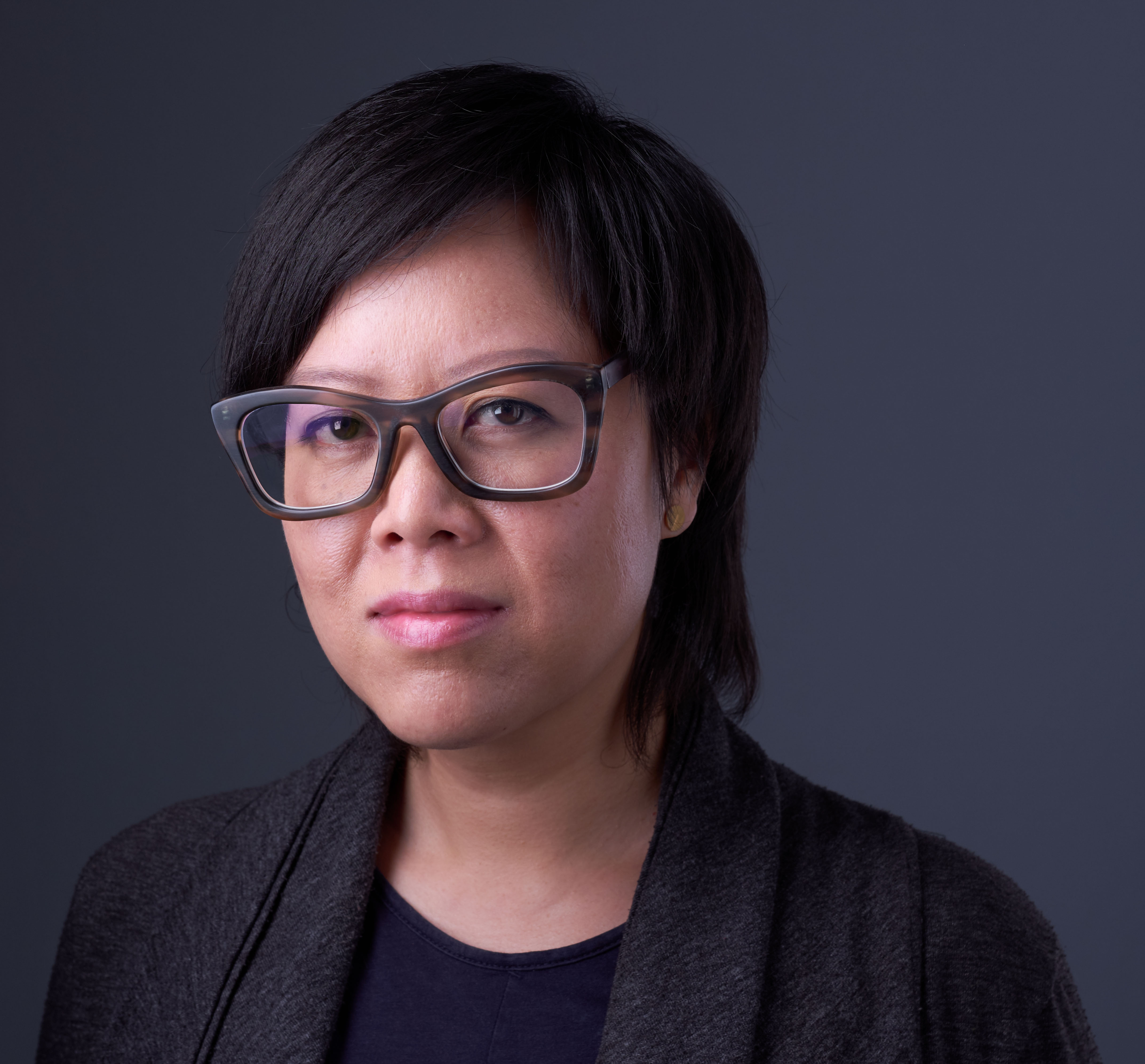 Cindy Poo is a postdoctoral researcher at Champalimaud Research in Lisbon, Portugal, in the laboratory of Dr. Zachary Mainen. She received her undergraduate degree in neuroscience from Brown University. She completed her doctoral training in the laboratory of Dr. Jeffry Isaacson at the University of California, San Diego, where she used in vitro and in vivo patch-clamp recordings to understand synaptic mechanisms contributing to odour-evoked activity in olfactory cortex. As a postdoctoral researcher, Cindy was supported by postdoctoral fellowships from the Helen Hay Whitney Foundation and Human Frontiers Science Programme. Her current research uses freely-moving and head-fixed rodent behavioural paradigms combined with contemporary electrophysiological recording, perturbation, and data analysis methods to further understand the olfactory system in the context of spatial navigation. Cindy’s long term research goal is to understand how interconnected hierarchical circuits in the brain produces adaptive behaviour. 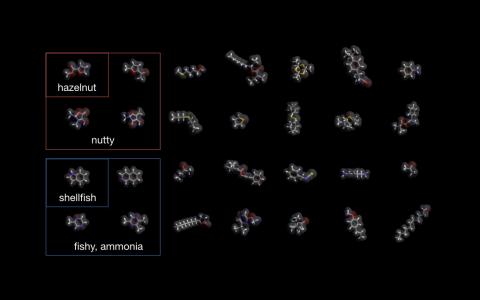 How does the brain allow us to achieve two seemingly competitive tasks: telling odors apart and knowing that different smells are related to each other?