Dr. Marco Tripodi, Group Leader, MRC Laboratory of Molecular Biology (LMB), recently gave a seminar at the Sainsbury Wellcome Centre on the encoding of three-dimensional head-displacement vectors for goal-oriented actions in the mouse. I caught up with Marco to find out more about his research and how his work challenges the classical view of a continuous representation of motion vectors in the superior colliculus.

Why do animals need an internal 3D map of the external world?

Animals need to interact with objects around them and these objects are in a three-dimensional world, and so animals need to be able to control movements along all three dimensions. Basically everything we do involves controlling actions along these dimensions.

How much is currently known about the areas of the brain that are involved in creating this body-centred spatial reference frame?

We know that there are a number of cortical areas, in particular, in primates, premotor cortical area 6, ventral intraparietal area and others, which create an internal representation of an object location that you can access and use to interact with that object.

Most of what we know is from previous primate studies and what we want to do now is try to translate this line of research into rodents, particularly mice, as there are genetic tools that are difficult to implement in primates. This genetic approach is allowing us to delve deeper and learn things we did not anticipate.

Are there other 3D maps that are not in the same reference frame (body-centered)?

In principle, you can take any map in any reference frame, and there is a fairly simple mathematical method to transform the map into a different reference frame. This is what robots in industry do all the time. For example, robotic arms take information from a camera that is on top of the machine; from the camera’s reference frame it can be transformed into a frame relative to the robot hand. 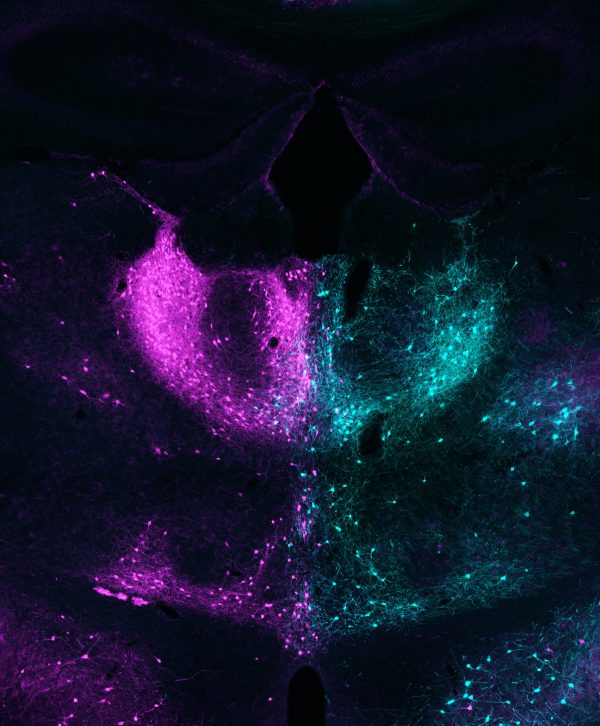 What is the classical view of representation of motion vectors in the superior colliculus?

Can you please outline your research on collicular neurons that decode 3D displacement vectors for goal-directed head movements? How does this work challenge the classical view?

There have been a couple of interesting insights that have come from studying this problem in mice. The first thing we noticed was that the third rotational dimension is in fact decoded in the superior colliculus, which means neurons in the superior colliculus can predict the movement the head is about to perform, not only on the X and Y dimension, but also on the third dimension, which was not appreciated to be decoded, i.e. predicted, by the neurons in these parts of the brain.

One of the common ideas you find in textbooks is a representation of all these movements, continuously moving a representation along the superior colliculus from one movement to the next one close to it. We have found a different representation, which is not so much of a movement map, but more of a modular, granular map where neurons that have the same prediction ability with respect to the metric of the movement, tend to cluster in the same position.

Are the neurons you have identified sufficient to guide spatially-tuned goal-oriented actions?

Yes they do because we know if we activate these neurons then you produce a movement. Also you can predict exactly the type of movement the animal will perform with the precision of a few degrees, sometimes even less than a degree; so not only are these sufficient, they perform the action in a very precise way.

Does this work suggest we should adopt a new conceptual framework linking motor decoding with the encoding of egocentric space?

I think it does. It is not a new concept, as people have previously thought that movement could be the right frame to understand space. Most notably, the French philosopher and mathematician, Poincaré, who argued that a useful way to look at geometry is not to look at an abstract space in itself but look at movements that could transform one geometrical object into another.

You can use actions to define space and this is the framework that I buy into and the one we are trying to show is correct.

Related to this field, what question would you most like to answer?

We now have a fairly clear idea of the map of the metrics of actions, where you are going to point your finger and so forth, in the future we want to find out whether there is more to it.

For instance, do the same regions of the brain, or maybe just the same logic, underlie your interactions with space, which are not necessarily in the shape of an action? There are many things that we do in this category, for example, you can be attentive to what someone says and isolate them as a person in space with respect to everything else in the room.

Marco Tripodi, originally from Italy, moved to Cambridge for his MSc and PhD. During the PhD, under the supervision of Michael Bate, he characterised mechanisms of motor circuits assembly and the molecular underpinnings of activity-dependent mechanisms of dendritic development.

He then moved to Switzerland with an EMBO fellowship to work with Silvia Arber. During those years he developed viral strategies to visualise and manipulate neural circuits in vivo and characterised fundamental aspects of the spinal network controlling locomotion.

He is now a group leader at the MRC Laboratory of Molecular Biology in Cambridge where he continues to study circuit mechanisms underlying motor control and developing methods to access, visualise and manipulate neural circuits. 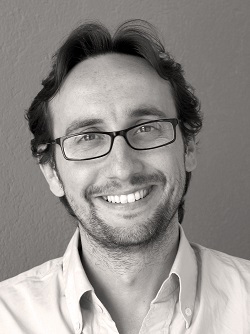