Dr Livneh proceeded to outline his research on pathways in the brain that select need-relevant cues, such as hunger and thirst, and combine information on internal state with external cues to produce appropriate behaviour. I caught up with Dr Livneh to find out more about his work and future avenues exploring how drug addiction commandeers perception bias.

In what way do physiological needs bias perception?

People have known that physiological needs bias perception for thousands of years. In around 400 AD Apicius said “The first taste is always with the eyes” and in around 1615 de Cervantes wrote “Hunger is the best sauce in the world.”

We know that when we are hungry, we are more sensitive to the smell of food and food appears to taste better. There is even evidence that food commercials are more effective when we’re hungry.

Scientifically speaking, our physiological needs, especially hunger and thirst, bias attention to, and enhance processing of, need-relevant cues, for example, the sight, smell and taste of food. 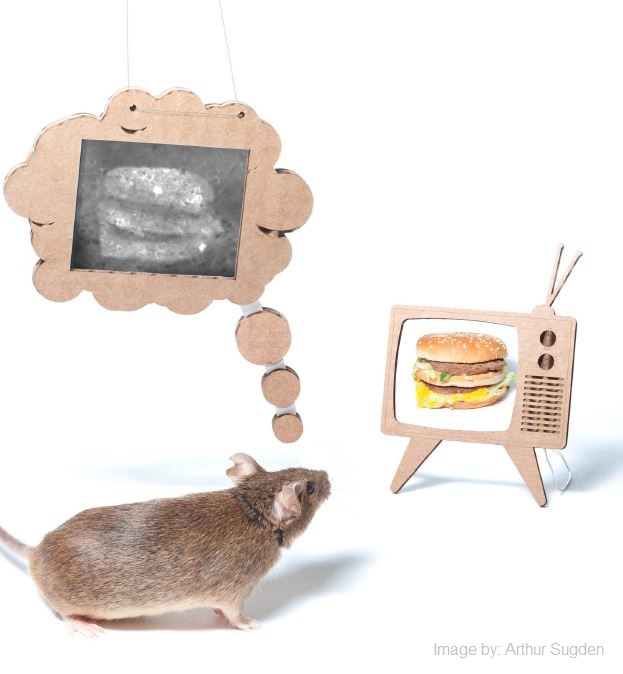 How does drug addiction commandeer this process?

We are focusing on a part of the brain called the insular cortex, as the primary function of this region is thought to be interoception, which involves sensing the internal state of the body and making predictions on how a certain action will make you feel.

One of the most basic reactions to food is the experience of taste, but the post-ingestive absorption of nutrients in your digestive system will also drive various processes in the brain such as dopamine release. There is currently a lot of ongoing work trying to dissect these mechanisms in the brain.

The insula (or ‘insular cortex’) became very famous for its role in drug addiction as there was a paper published in Science in 2007 where researchers isolated a group of people with stroke that was localized to the insula and they found that this group reported quitting smoking overnight. Importantly the subjects also reported that they had no cravings for smoking anymore.

This concept is consistent with our understanding of cravings, as cravings are not simply an abstract yearning for something good. Cravings have specific content; for example, you may crave sweet food.

A driving hypothesis is that the insular cortex is involved in “how will this make me feel?” both in drug addiction and feeding, so this work also has strong implications for the obesity epidemic in the western world. Interestingly, obese individuals have stronger responses to the sight, smell and taste of food in the insula versus healthy individuals.

Does this make sense from an evolutionary perspective?

We see stronger responses in the insula to pictures of high versus low caloric foods and this makes sense from an evolutionary perspective. For example, if an animal foraging for food found something that was highly caloric, it would want to eat a lot of the substance as the next meal may not be for some time.

On the flip side, there are also consistent behavioural assays in rodent models for conditioned taste aversion, so we know that the insula is necessary for learning that a specific taste is associated with making you feel nauseous.

Forming memories is crucial for predictions, as they build on previous learned experience. For example, if you previously experienced something that made you feel bad, you would avoid eating it again as you predict it may make you feel unwell.

Which brain circuits are implicated in these phenomena?

In addition to the insula, our research is taking advantage of the huge explosion in our understanding of the hypothalamus as a part of the brain that senses the state of our body.

For example, there are neurons in hypothalamus that sense solutes outside of the blood brain barrier, which means they can assay in our blood osmolarity, sugar levels and hormones derived from the activity of our gastrointestinal tract.

Please explain your findings with regard to how ‘cognitive’ cortical representations of motivationally-relevant cues are biased by subcortical circuits driving specific motivational states.

Not much is known about how specific motivational states affect the brain. For example, hunger and thirst are similar states in the sense that an animal will try very hard to resolve either deficiency, however, they are also very specific in the sense that hunger is for food and thirst is for fluids.

My postdoc was a collaboration between two labs: Brad Lowell’s lab, which has identified specific hypothalamic neurons for hunger, fluid balance, hormones and Mark Andermann’s lab, which has expertise in cortical coding.

The hypothesis I have been testing is whether these hypothalamic neurons can drive these states. We know that if you activate hunger neurons in the hypothalamus, animals will eat and so we developed a more challenging behavioural test and looked at the cortical activity.

We also did a similar experiment for thirst and found that hunger and thirst converge on a common pathway to eventually bias insular cortex activity to need-relevant cues. Exactly how the specificity emerges is something we are currently working on. Specifically, how does a mouse want food when it is hungry and water when it is thirsty but not vice versa?

It is not trivial to create a situation where a mouse can choose to either eat or drink and, based on its internal state, it will make that choice and switch back and forth. We’re taking advantage of the hypothalamic neurons that mimic these states and we’re creating situations where we can artificially toggle on and off being artificially hungry and thirsty. 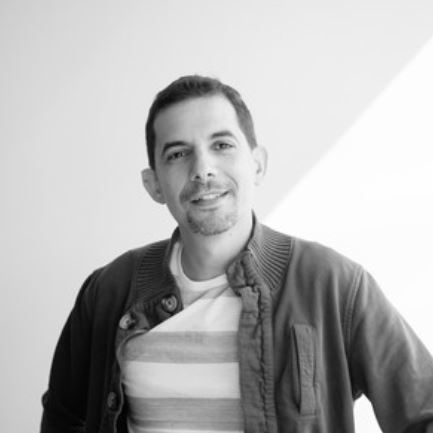 Yoav Livneh did his PhD at The Hebrew University of Jerusalem, Israel with Dr. Adi Mizrahi. In his graduate research, he combined molecular tools, with in vivo time-lapse two-photon imaging, and two-photon-targeted electrophysiology to explore the development and plasticity of adult-born neurons. Yoav is currently a postdoc with Dr. Mark Andermann and Dr. Brad Lowell at BIDMC and Harvard Medical School, investigating how the physiological state of the body affects perception and attention to need-relevant cues in the environment. He is focusing on insular cortex as a central hub that integrates autonomic and limbic information to guide behavior.