“Ann Duan is an exceptionally talented neuroscientist and I am delighted she has chosen to start her lab at SWC. Her research programme will explore how decision-making is modulated by internal and environmental variables. Ann will augment the thriving neuroscience community at SWC and drive us to decipher flexible decision-making in the brain,” said Professor Tom Mrsic-Flogel, Director of SWC. 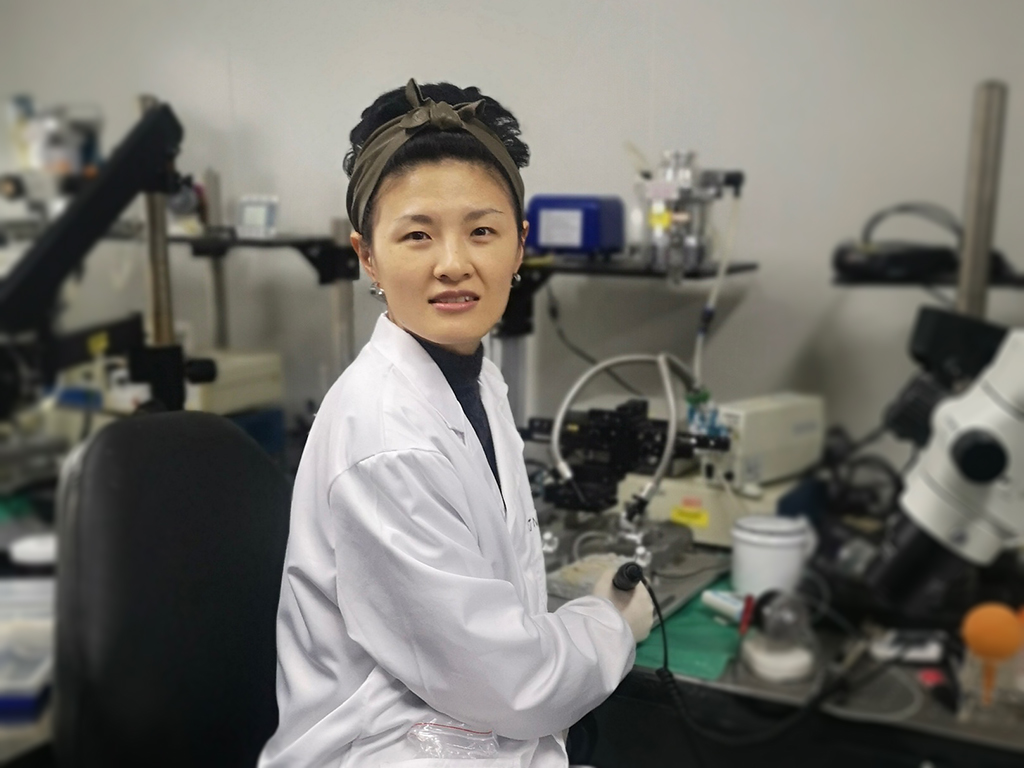 During her PhD at Princeton University, Ann studied prefrontal and collicular contributions to executive functions with Dr Carlos Brody. In 2016, Ann became a Simons Collaboration on the Global Brain postdoctoral fellow in Ning-long Xu’s lab at the Institute of Neuroscience in Shanghai, where she used circuit-level tools to investigate cortico-subcortical cooperation during decision formation and maintenance.

Ann’s past research inspired her long-term scientific goal of extracting general principles of neural computation that give rise to cognition. Her lab at SWC will combine theory-motivated behavioural paradigms with modern experimental and analytical tools to conduct large-scale, cellular-resolution investigations of neural circuit mechanisms for flexible decision-making. In particular, she aims to understand how decision-making is modulated by internal and environmental variables, such as risk preference and competitive/cooperative social interaction. 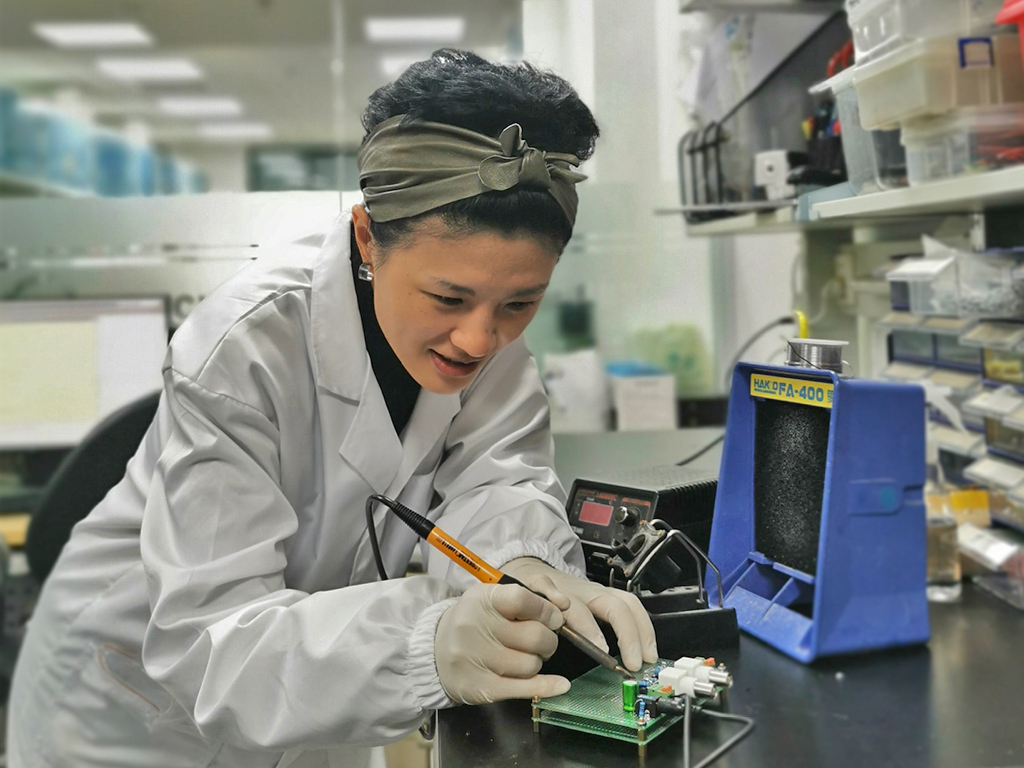 “Starting my own group in the midst of a global pandemic is both extremely fortunate and complicated. In the past year, almost all of us had to make major decisions under risk and uncertainty, and the outcomes of our choices depend on the choices of others, cooperatively or competitively. Our daily life has changed drastically over a short period of time, yet we are incredibly adaptable and resilient. How do animals, like ourselves, implement such flexible behaviours?  These are the types of questions we aim to understand in my lab.

Due to the dynamic and complex nature of decisions under risk, uncertainty, and social influence, studying the underlying neural circuit mechanisms can be challenging. Yet SWC is home to many such research programs that tackle bold yet fundamental questions in behavioural neuroscience. I cannot wait to be part of this collaborative and stimulating scientific community and collectively work towards understanding how the brain generates cognitive behaviours,” commented Dr Chunyu Ann Duan.

The Duan lab will be looking to recruit technicians, postdocs and students to join the quest to understand social decision-making and decisions under risk by tackling the question of “when does it pay to gamble?”

To find out more, please visit the Duan lab page.