The basolateral amygdala (BLA) is a region of the brain that has been almost exclusively studied in the context of fear and emotion. Only recently have researchers begun to question whether the BLA may play a larger, overarching role in memory and behaviour. Yet almost nothing is known about the neuronal activity of the BLA during naturalistic behaviour.

To address these questions, neuroscientists at the Sainsbury Wellcome Centre at UCL observed the neuronal activity in this brain region while rats freely engaged with a variety of different ethological stimuli.  Interactions with ethological stimuli are relevant to the animal’s survival and to the propagation of its genes, and include food, prey and conspecifics. In a new study, published today in Cell Reports, the researchers demonstrate strong responses to these classes of events in the BLA.

The naturalistic stimuli in this study were important to the animals in their everyday life and the rats were naturally curious to interact with them. They included complex multisensory stimuli like male and female rats, food and a moving toy mouse. “Traditionally, research has focused on studying the BLA in rats during trained tasks. Instead, we wanted to observe neuronal activity while rats were freely behaving to see if we could find an overarching role for the BLA during natural behaviour that might tie together the previous lines of research,” said Cristina Mazuski, Research Fellow in the O’Keefe Lab at the Sainsbury Wellcome Centre and lead author on the paper.

Using Neuropixels, Mazuski and O’Keefe simultaneously recorded from hundreds of neurons in the rat BLA and correlated single-cell neural activity with complex behaviour to identify different classes of cells within the BLA that respond to the ethological stimuli. They identified and described two novel categories of cells in the BLA; event-specific neurons, which responded to only one of the four classes of stimuli, and panresponsive neurons, which responded equally well to most or all of the stimuli. 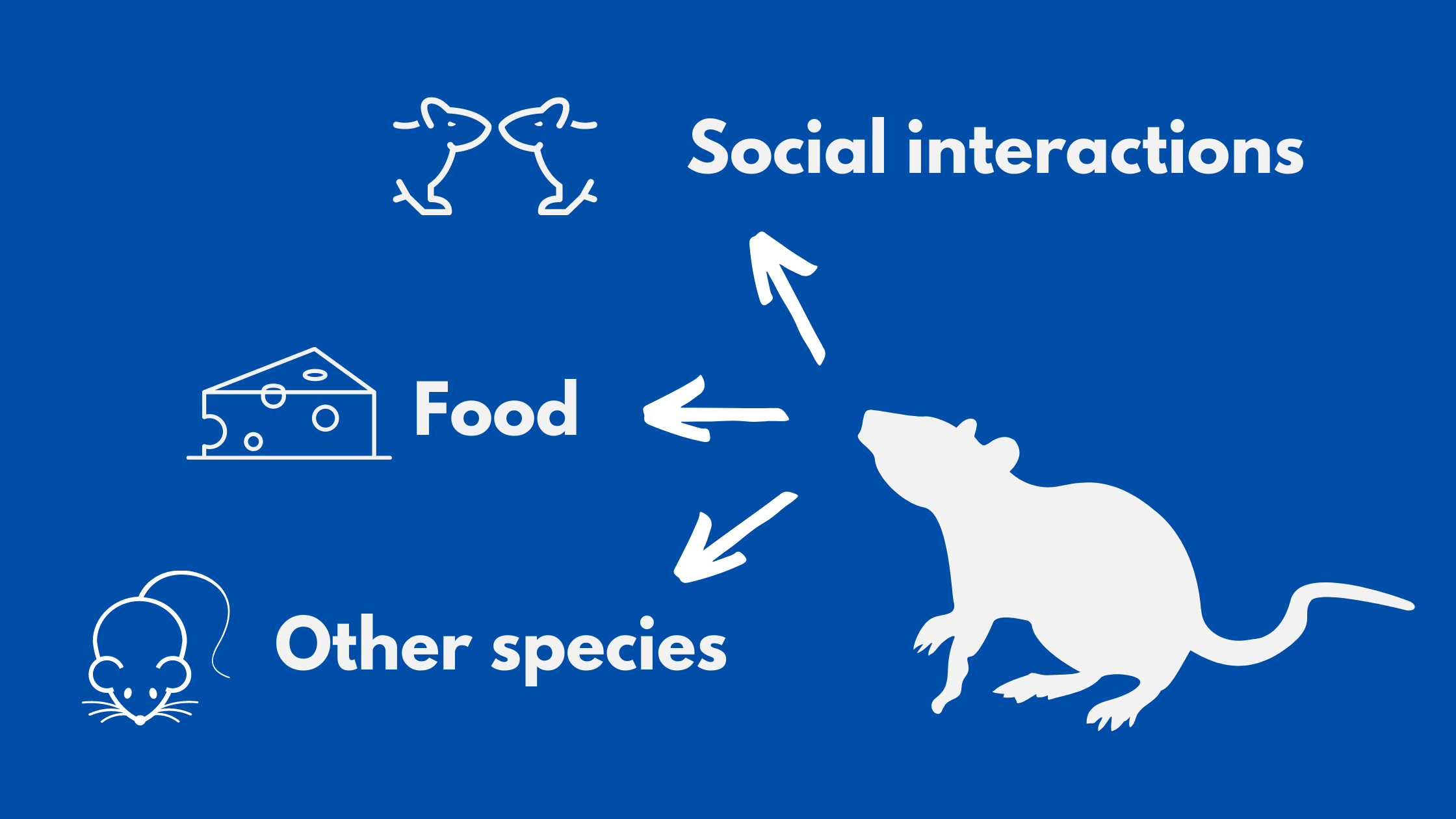 Strikingly, 1/3 of the cells showed an active memory response: not only did the neural response last throughout the entire event but it continued after the end of the event for many minutes. The authors speculate that these after-responses might be acting as a memory system telling the rest of the brain that an important event had just occurred and perhaps alerting other brain regions to store information about other aspects of the event and the circumstances surrounding it.

Commenting on these aspects of the results, Prof. O’Keefe, the senior author on the paper, said “These findings position the basolateral amygdala at the centre of the social/ethological brain and open up a whole research programme investigating what other naturally-occuring stimuli the rest of the (normally silent) BLA cells are interested in. They also direct our attention to the memory functions of the amygdala which have not, to date, received sufficient consideration”.

As the researchers were recording from many neurons simultaneously using Neuropixels probes, they were also able to look at the circuit connectivity. By delving into the correlated activity between different single neurons, they could infer the flow of information from more-specific neurons such as those responding to female rats or food to the less-specific panresponsive neurons.

“This initial study opens up a lot of future avenues for research. The next steps are to find out what the responses are sensitive to, how robust they are and confirm whether they play a role in memory,” concluded Cristina. 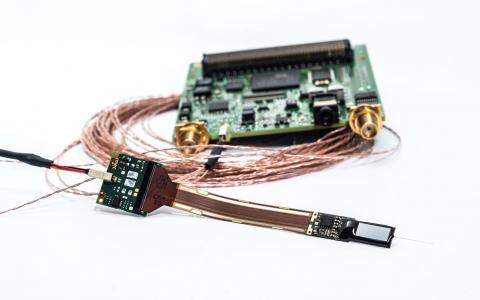 The Neuropixels probes will allow scientists to simultaneously record from more individual neurons than ever before.
Research News

Described in a new paper published in Science, the new Neuropixels 2.0 probes build upon the success of the original Neuropixels probes to improve stability, among other features, so that recordings of the same neurons can be performed over longer time periods in small animals.