Like a flock of birds in the sky, our behaviour is influenced by those around us. Professor Jens Krause recently gave a SWC Virtual Seminar where he shared examples of collective behaviour and collective intelligence from many different species, including humans. In the Q&A following his talk, Professor Krause also gave an example of how collective behaviour can lead to stupidity as he shared a fascinating observation that we are twice as likely to cross the road, when the light is red for pedestrians, if the person next to us begins to cross. In the following interview, Professor Krause outlines his research on how animals make decisions in groups and the potential applications of these principles for human society.

What first sparked your interest in studying how animals make group decisions?

As a child, I was fascinated by animals that move in groups. I found the way birds fly in flocks and fish swim in schools very beautiful and I could watch them for hours. I realised that many people feel this way.

When I was young, I didn’t know whether this fascination with the beauty of nature would lead me to try to put this feeling into music, or poetry or another art form, but as I got older I realised the best way for me to reflect on this was scientific enquiry.

Does collective behaviour always lead to collective intelligence, or can it sometimes result in collective stupidity?

We carried out an experiment in a science museum where we asked people: ‘if you throw a coin and see heads every time and not tails, how long would the sequence need to be to have a probability as low as that of winning the German lottery?’ Thousands of museum visitors entered their answer into a computer (without seeing other entries) and then we looked at what they thought.

We found that only about 20% of the population are capable of an answer that gets anywhere close to the truth. Most people think you need to throw the coin thousands or millions of times, however you only need to toss the coin 24 times and you are already in the region of winning the lottery, which is one in 14 million.

If only 20% of the people know roughly the right answer, the average of all the answers submitted becomes worse, i.e. gets further away from the true answer, the more people you ask because the majority of people have the wrong answer.

This scenario is typical of questions where only experts know the correct answer and where less than 50% of people are capable of providing a good response. If you use collective answers in these cases, then it takes you further away from the correct response.

Usually collective intelligence only makes sense if people have an ability to judge the question and competence to answer it. You also need honest decision-making where people are not trying to bias or manipulate the responses. In addition, you need high diversity amongst people so that errors are not correlated. Given all these factors, you then have the potential for collective intelligence, but there is still no guarantee.

What are the main challenges in studying group decision-making processes? How do you overcome these?

There are many ethical challenges in studying group decision-making in humans. For example, we cannot put people into dangerous situations crossing roads or in overcrowded environments as these might jeopardise people’s safety. We try to overcome these problems by using virtual reality (VR) to emulate the central elements of the problem. We have to be careful that the VR experiments don’t become so artificial that you get meaningless answers though.

In animals, we can sometimes use robots that look similar to individuals in the group and this opens up possibilities for investigations that otherwise might be tricky. For example, we used a robotic fish to investigate how individuals in a group of fish responded to social cues. 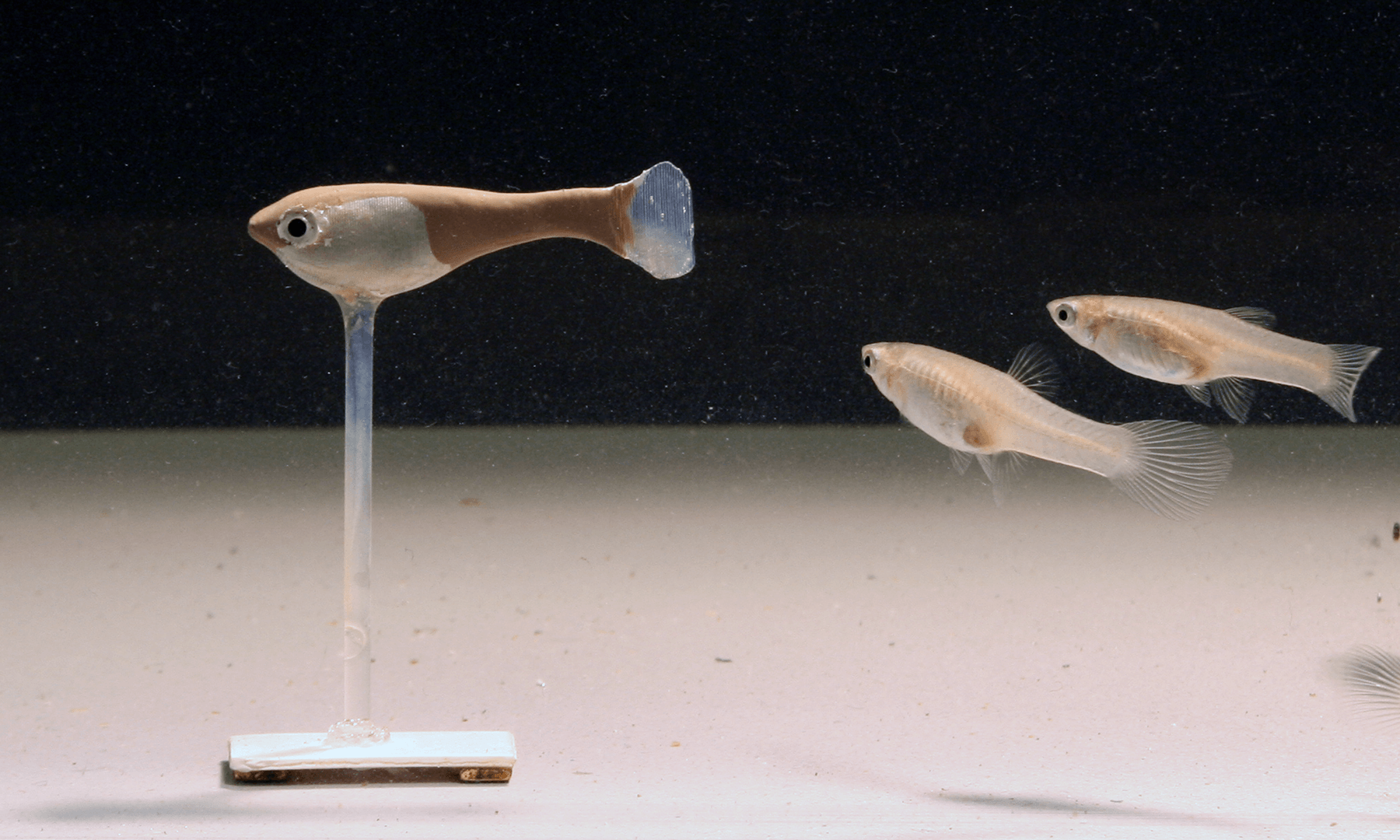 How much is currently known about the way the brain represents information about other individuals in the group?

How much variation do you see in collective behaviour among different species?

Not all species are equally social and some are almost completely solitary. Amongst those species that are social, there is a lot of individual variation in how much they use the type of information that is available in groups. We are studying this at the moment in a type of clonal fish called the Amazon molly. These fish reproduce by cloning themselves and this allows us an amazing level of control at the genetic level and we can also control their environment. Despite this, we still see considerable inter-individual variation in behaviour and the question is, where does this come from? We are currently investigating this intriguing question. 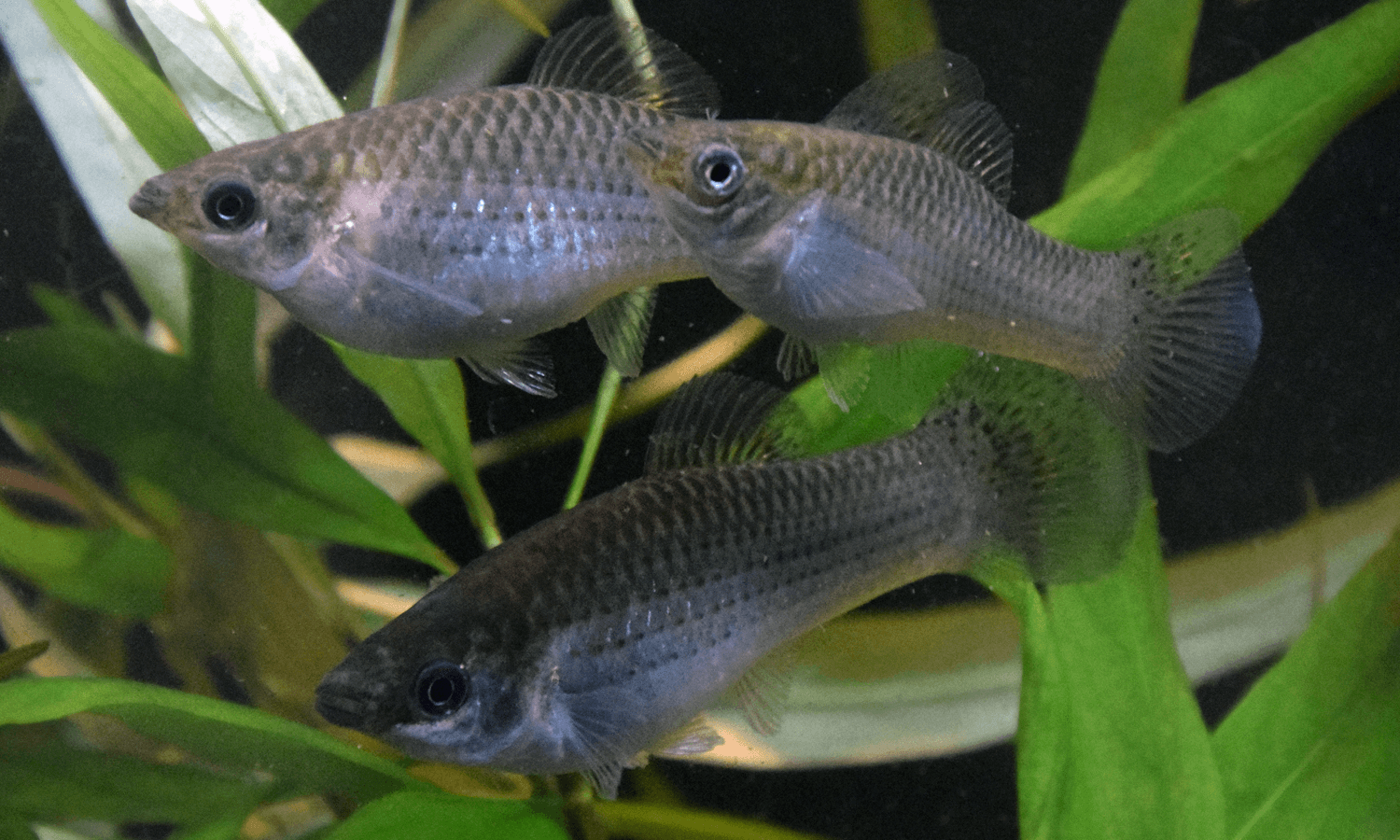 What is the most surprising thing you have discovered about how animals make group decisions?

When I first started studying collective behaviour I was really taken aback by how general some of the mechanisms seem to be. There are deep similarities in the way animals move in groups. For example, if you take videos of humans or birds or fish moving in groups and you replace the individuals with moving symbols, many experts in the community could not tell what species they are watching.

As I studied the systems in more detail, I was very intrigued by how specific and different some of the mechanisms can be. While there are a lot of similarities, there is also a surprising level of specificity in some areas, for example some animals use a completely different sensory channel that is not available to us, such as seeing UV light.

Sometimes you see animals in the same group that are different species – they can have different sensory abilities and that’s precisely why they are together. They have a combined capability because one species can see or smell something for example that the other one can’t. I find it really amazing when animals work together in this way and I think it is fascinating how social systems process information collectively and how we can apply some of the principles that we discover to pressing problems in human society.

How can principles of group decision-making processes be used for applications in human societies? What potential application are you most excited about?

There are myriads of applications. There are many applications in architectural design as you could look at how people interact with each other and this could produce self-organised pedestrian flow through a building, or through a city. For example, you could design museums and exhibition halls in particular ways so that the crowd flows through them and you wouldn’t need many arrows to show the direction people should go.

Sometimes you even see the two things going against each other. For example, when you go to a public park, you see the main pathways decided on by the landscape architect but also the pathways that people have started making with their own spontaneous routes. If the architects can anticipate these pathways, then they can design a park where the paths grow out of the use of the park. 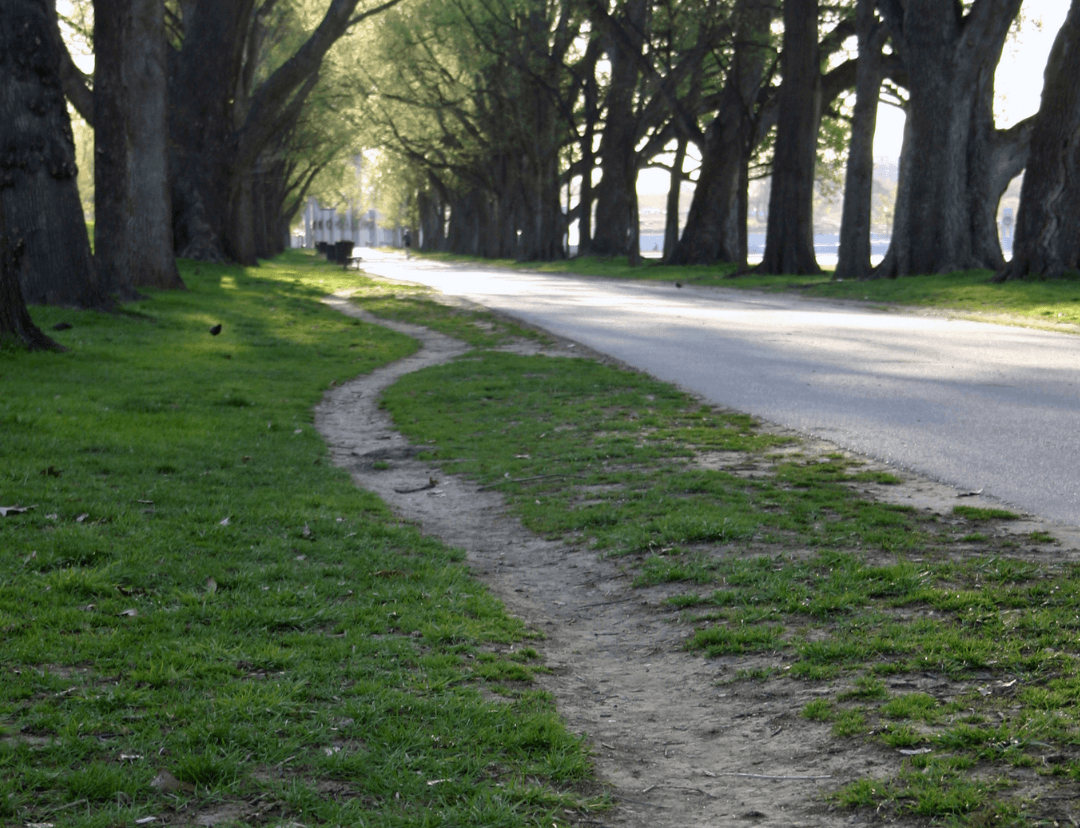 Another application is in crowd control. We want to better understand outbreaks of violence and the conditions under which this happens. When it happens, we want to know how to deescalate the situation.

There are also many medical applications. For example, we can use insights of information processing for better medical diagnoses, independently of whether this is a diagnosis by a human doctor or by an artificial intelligence such as a neural network.

One of the most gratifying parts of my research is that there are so many possible applications. We often go and visit industry, the police and many other organisations and they tell us about their most pressing problems. These can be a great inspiration and we regularly help look for solutions.

What are the next steps for your research?

Ultimately our quest is to better understand how social systems process information. I believe there are novel biological computations that are not yet understood and we could potentially use these processes to help solve problems in novel ways.

For example, understanding how animals develop in their environment could provide us with fascinating analogies for developmental robotics. A newly built robot that hasn’t yet experienced its environment is very much like a newly born animal, particularly those without parental care. Roboticists could use these fascinating parallels when designing new robots.

My plan is to continue to talk to people outside biology in engineering, computer science and so forth, to explore areas where there may be a shared interest in problems. 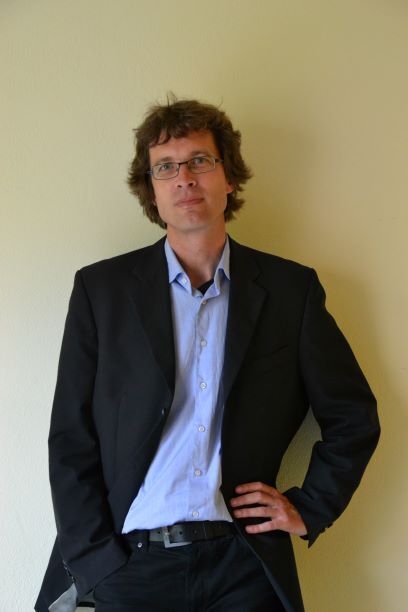 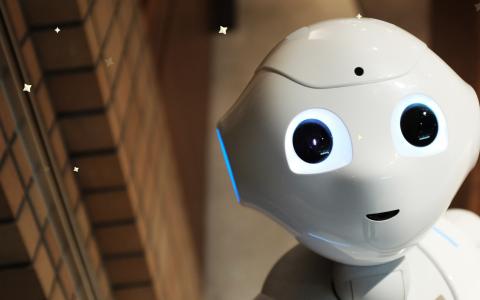 We know that algorithms can be exceptional at solving individual tasks when given specific goals, such as winning a game of chess, but one thing they currently lack is intrinsic motivation. 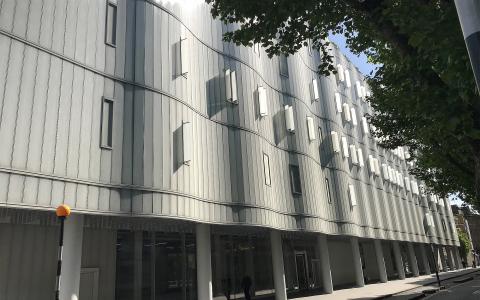