Escaping imminent danger is essential for survival. Animals must learn a new environment fast enough for them to be able to choose the shortest route to safety. But how do they do this without ever having experienced threat in the new environment?

Neuroscientists at the Sainsbury Wellcome Centre at UCL explored how mice learn about their spatial environment and the behavioural strategies they use to take the shortest route to a shelter when they are scared.

In a new study, published today in Current Biology, the researchers show that mice learn the shortest route to escape after only 10 minutes of exploring the environment and they do not need previous experience of threat.

“In many neuroscience studies, mice are trained to solve complex mazes and are given lots of time to learn how to do so. But in nature, mice do not have that luxury – when faced with threat, they must escape to shelter as quickly as possible. The question is how do mice learn this very quickly, without the opportunity of trial and error,” said Tiago Branco, Group Leader at the Sainsbury Wellcome Centre and corresponding author on the paper.

To explore this question, the SWC researchers, Federico Claudi, Dario Campagner and Tiago Branco, carried out a series of behavioural experiments where they gave mice a choice of two or three routes back to a shelter. The scientists used a loud sound or looming stimulus, simulating a predator, to scare the mice and then observed their route back to shelter.

Firstly, the neuroscientists blocked the direct path to shelter and found that the mice learned to use one of the other routes. Next, the researchers explored whether the mice could choose correctly between two paths of different lengths. The experiments took place in the dark, meaning that the mice could not see the shortest route. However, the researchers observed that mice indeed prefer the shorter path, particularly when there is a larger difference between the lengths of the two paths. 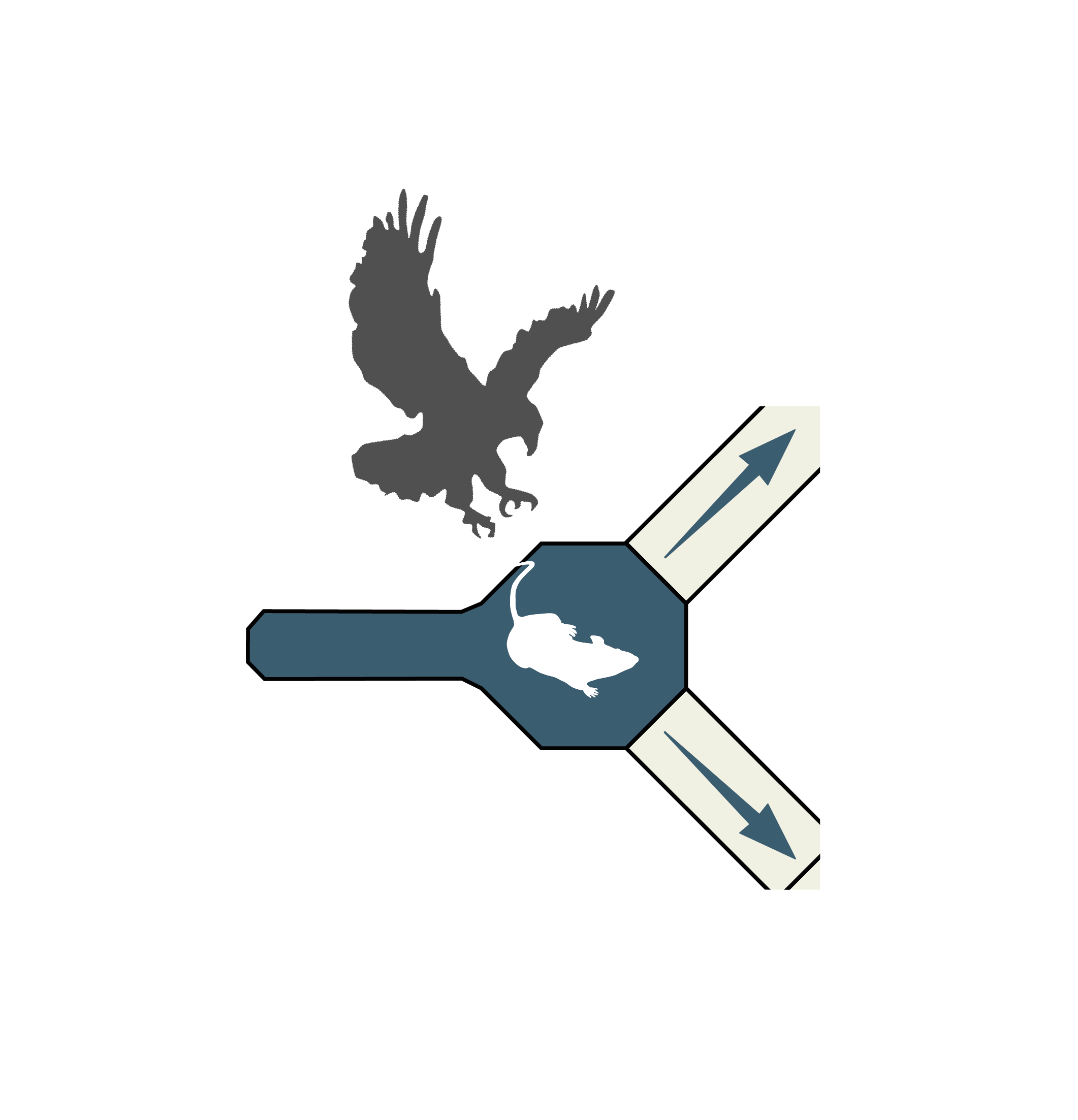 To understand how the mice learn this, the researchers studied those that were experiencing threat for the first time and observed that the inexperienced mice already had a preference for the shorter route. Thus, the mice must acquire this information through natural exploration and do not have to first experience threat to learn how to choose the best escape route. Furthermore, the mice learned this after only 10 minutes of exploring the environment.

“Mice are predated on by many species and so for a mouse it’s very important to know how to escape to safety. If you put a mouse in a new environment, its priority is to map out space and figure out how to get to a safe place. This is in the natural repertoire of the mouse’s behaviour and does not have to be explicitly instructed,” said Tiago Branco.

Traditionally, the way that animals are thought to learn is to experience the value of something and map that onto the spatial geometry. For example, if mice were repeatedly exposed to threat many times and felt stressed by taking the long path back to safety, they would assign the longer path a lower value and learn to take the shorter path instead.

However, in this experiment, the animals were not doing that. Instead, the mice assumed that the short route was best for escape. The researchers refer to this assumption as an innate heuristic. Through evolution, mice have acquired a set of neural circuits that give them the ability to make these innate choices after natural exploration.

“Animals are very good at learning about the things that matter to them. To understand the mouse brain and the algorithms and neural circuits that support learning, it is important to look at the behaviours that the mouse has evolved to do and the constraints that they are under to learn fast and efficiently,” commented Tiago Branco.

To explore the algorithms the brain might be using to enable the mice to choose the best escape route, the researchers looked at three different computational models and asked whether the artificial algorithms could perform as well as the mice in the task. They found that the three algorithms all worked very well if the artificial mouse was allowed to explore for a long time. However, the real mouse only had 10 minutes to explore.

And so the researchers fed the artificial mouse with the trajectories that the real mouse took and they found that the simplest possible algorithm, called model-free, could not learn to choose the shortest path. The two more complex models, called model-based, could learn the best escape route but they were only correct around half of the time. This gives the researchers some insights into what the brain needs for the mice to be able to select the optimal escape route.

The next steps for the researchers are to delve deeper into how this works in the brain and how mice map value onto actions in this natural paradigm. This question is one small piece of the larger puzzle of how animals choose what actions they are going to do based on their expectation of what is going to be best in the short-term or long-term. The neuroscientists hope to understand this form of value mapping in an action behaviour to gain a glimpse into the kinds of algorithms the brain may be using to implement rapid learning.

This research was funded by a Wellcome Senior Research Fellowship (214352/Z/18/Z) and the Sainsbury Wellcome Centre Core Grant from the Gatsby Charity Foundation (GAT3755) and Wellcome (219627/Z/19/Z), and the SWC PhD Programme.

For more information or to speak to the researchers involved, please contact:

About the Sainsbury Wellcome Centre

The Sainsbury Wellcome Centre (SWC) brings together world-leading neuroscientists to generate theories about how neural circuits in the brain give rise to the fundamental processes underpinning behaviour, including perception, memory, expectation, decisions, cognition, volition and action. Funded by the Gatsby Charitable Foundation and Wellcome, SWC is located within UCL and is closely associated with the Faculties of Life Sciences and Brain Sciences. For further information, please visit: www.sainsburywellcome.org 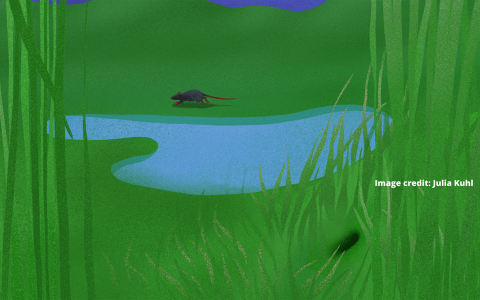 Researchers at the Sainsbury Wellcome Centre investigated the behavioural strategies of mice faced with the challenge of navigating to a shelter in response to threat when their direct path is blocked.
Blog

A new preprint from the SWC examines how instincts and learning work together to generate effective spatial navigation in mice.