How do cell types and cell states facilitate motor learning? In the second Emerging Neuroscientists Seminar Series (ENSS) talk of 2022, Dr Lina Marcela Carmona outlined her work exploring potential mechanisms that could mediate motor learning in mice. In this Q&A, she shares her experience with the SWC ENSS initiative, her key findings so far and the next steps for her research.

What prompted you to apply for the SWC Emerging Neuroscientists Seminar Series (ENSS)? How useful has the experience been?

I applied to SWC ENSS as I was interested in being able to discuss my work with people with different perspectives, specifically scientists at SWC with different backgrounds. My research spans behavioural and circuit neuroscience and also more molecular work. For me, getting feedback from a systems neuroscience perspective, which is a strength at SWC, was really insightful.

This has been an amazing experience. Getting the opportunity to come to SWC in London in person has been wonderful. It has made such a big difference being able to engage with people in real life and see the labs and spaces. This also provided the opportunity to freely chat with people that weren’t initially part of my schedule leading to additional discussions about my work and related interests with both group leaders and other scientists at SWC.

What advice would you give to those considering applying to ENSS 2023?

Don’t be afraid to submit an application that is based on work that you don’t think is being done at SWC. My work is related to some of the interests at SWC but in many aspects I wasn’t sure how well it would be received. Having discussions from varying perspectives has been really amazing.

It has been such a great experience and I think anyone that’s interested in discussing their work outside of their home institution should be encouraged to apply.

What first sparked your interest in motor learning?

I did my PhD in immunology and then moved into neuroscience. I was really interested in integrating molecular definitions of cell states in neurons with behaviour and ideally something that was flexible like learning.

I considered quite a few different types of learning and initially I disregarded a lot of motor labs. But at some point I realised that movement is fundamental. There are some aspects of motor learning that I think are quite unique. Of course, you need all other types of learning, but motor learning is what allows us to interact with our environment. From a molecular perspective, it is those features that make it the better system to examine.

How does motor learning differ from other types of learning?

Motor learning is very proximal to what is being learned. You are learning how to move. Other types of learning still include movement within them but what you’re actually learning is something different. For example, you might learn an association which then leads you to execute a particular movement.

The other aspect that I think is fundamental, especially for some of my molecular work, is that once you have learned a motor skill it is often very stable.

How much is known about the neural circuits involved in attaining motor skills?

The amount known varies by species and skill. We know a lot about different representations of the hand throughout motor regions. But if you consider how skilfully you need to move your hand, there are differing findings depending on the particular task, brain region and species. For example, primates tend to rely more on the cortical regions than non-primates do. Putting this all together is where it starts to get very challenging.

Overall, I’d say that we know a lot of the basics but the more specifics of the system are still being worked out. Learning spans changes in distributed circuits across the brain and being able to parse those out is an even more challenging feat than trying to determine which regions of the brain seem to be contributing during movement.

How much do we know about the diversity of the cell types involved?

There were technical limitations to asking those questions, but now with approaches such as single cell RNA sequencing we can begin to parse that a bit more. A lot of what has been done up until now has been to catalogue the cell types that exist in a region. Although some work has examined the role of specific cell types, we now have the opportunity to look at all the cell types across a region together with their activity. I think that having cell type resolution in future work will be critical to advance our understanding of the circuits engaged.

Why do you focus on the primary motor cortex (M1) in mice?

If our goal is to understand how we achieve motor learning, we need to conduct studies in a species that is very similar but also allows for functional studies. This is very limiting in in non-human primates, but possible in mice. There is sufficient evidence that rodents engage their motor cortex in similar ways to primates and that makes it a viable system to examine underlying principles – like questions I’m interested in such as whether specific cell types are important during different learning stages and whether unique cell states exist in neurons during learning.

What have been your key findings so far?

We have shown that there are differences in the enrichment of particular cell types across motor learning in motor cortex. I think this contributes to the larger question of whether different cell types are engaged at different times in these complex processes.

We also followed up on the role of corticothalamic neurons which were differentially engaged during training and found that they’re suppressed during movement execution. That activity signature is different from other output neurons in the motor cortex and was unexpected. 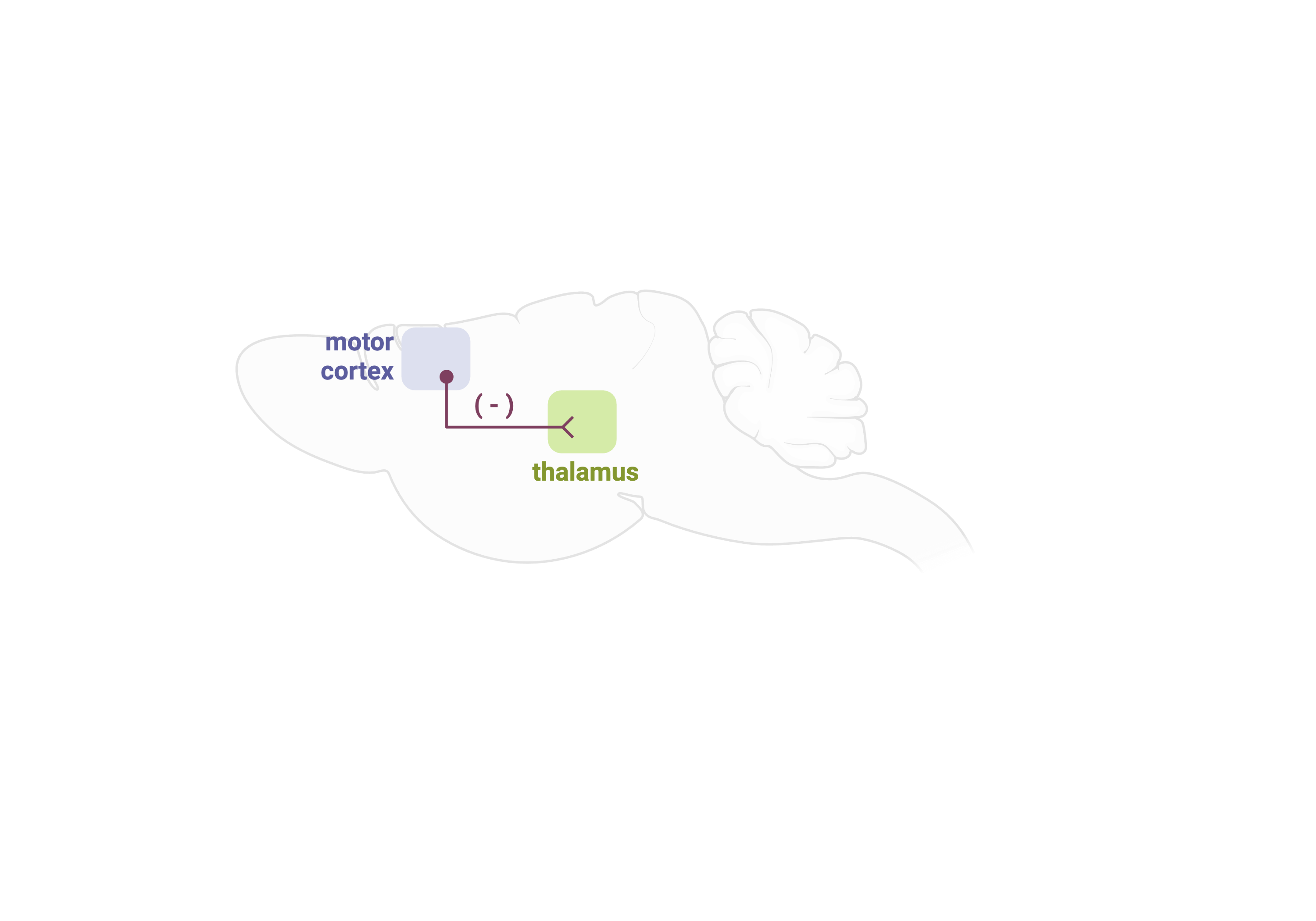 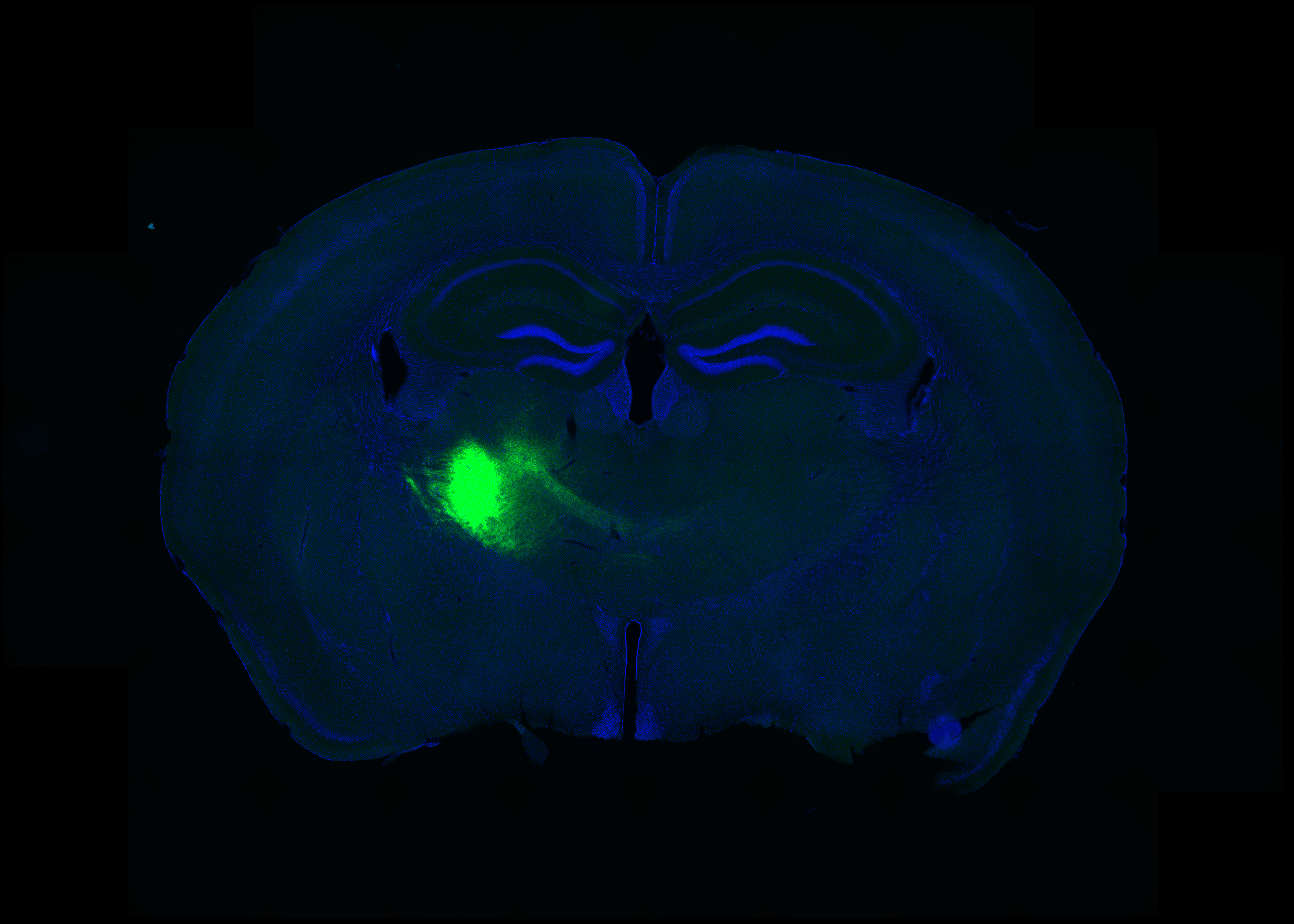 What are the main implications of your research?

There is a well-known connection between cortex and thalamus and the thalamus is also important for movement and motor learning. Understanding the connections between these regions is critical, and my work on the corticothalamic neurons provides some insight into the activity of one of the populations that makes up this connection.

What are the future directions for your research?

I would like to continue to exploring the engagement patterns of cell types throughout the motor circuit and looking at specific roles of particular cell types. The other big avenue of my future work is to follow-up on cell states. I plan to look at these holistic cellular responses to understand what pathways are engaging. I’d also like to examine if these cell states are stable and how different they are throughout the motor system and throughout learning.

How are you hoping to understand changes with age?

So far, my research has mainly focused on young adult animals, but we know that motor learning declines in the elderly. I’m interested in examining how the motor system changes with age and how that affects motor learning. I would also like to extend my work looking at cell types and cell states to see how those are influenced with age across the motor system.

Do you think this work will have clinical implications?

If we can understand the pattern of cell type specific engagement across different types of tasks or behaviours, we could begin to consider more precise targets for therapeutic applications. I think this is true for cell states too, if we could find evidence that they exist and are unique or different across brain regions and learning, I think this would be significant in identifying particular targets for treatment of motor diseases.

I think my work on aging has strong potential to contribute clinically. Even if we could just understand the baseline changes that emerge with age in the motor system, for example a lack of certain receptors or proteins, then that could really be helpful to ameliorate some of the negative effects of aging. The elderly tend to have more injuries that cause them to need to relearn motor skills. If we can maintain the learning process or the motor system closer to that of the young, that could really increase quality of life for the elderly. 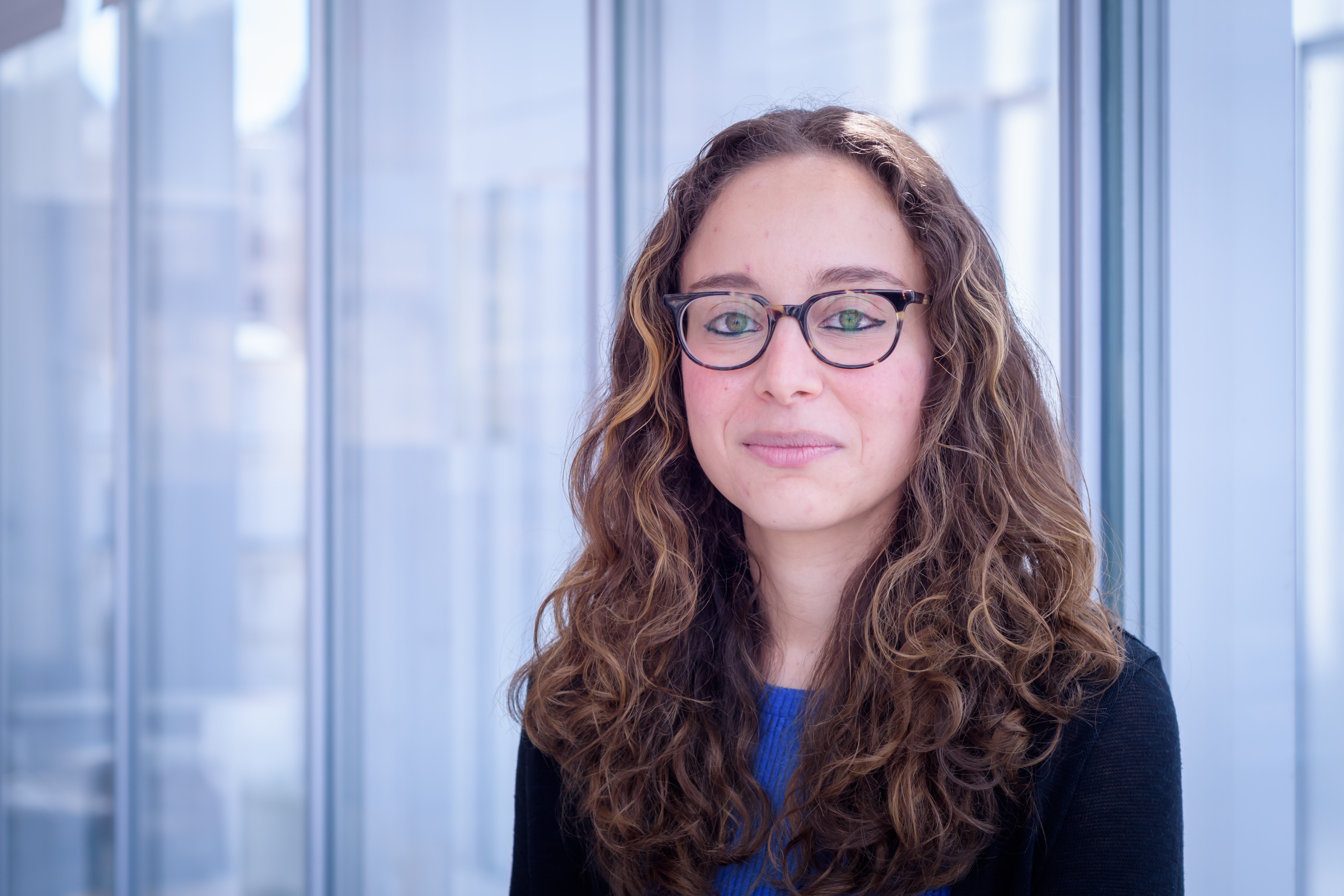 Dr Lina Marcela Carmona is a postdoctoral research scientist in the lab of Dr. Rui Costa at the Zuckerman Institute at Columbia University. Marcela received her B.A. in molecular biology from the University of Pennsylvania. She conducted her doctoral training in the Immunobiology Department at Yale University in the lab of Dr. David Schatz where she focused on the evolutionary history of adaptive immunity. Her work demonstrated a functional relationship between the Recombination Activating Gene (RAG) proteins, key proteins of the adaptive immune system, and an ancient family of transposable elements.

As a postdoc and Helen Hay Whitney Fellow, she has sought to delineate cell type and cell state engagement in the primary motor cortex during motor learning. In this work, she has characterized a critical role for corticothalamic neurons of the motor cortex during movement execution. Marcela is now focused on defining the cellular pathways in these neurons which facilitate motor learning. Ultimately, her goal is to delineate the contribution of cell types and cell states engaged throughout the motor system during motor learning and their changes with age. 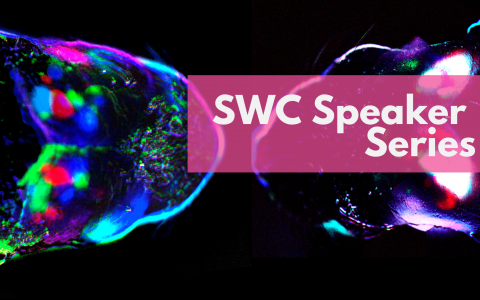 In the first Emerging Neuroscientists Seminar Series (ENSS) talk of 2022, Dr Teresa Guillamón Vivancos shared her work on the input-dependent segregation of visual and somatosensory circuits in the mouse superior colliculus. In this Q&A she delves into the SWC ENSS initiative and shares more about her research in sensory perception. 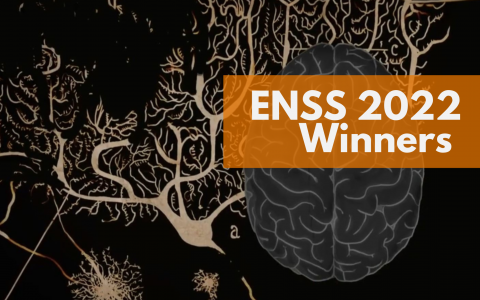 We are pleased to announce the winners of the Sainsbury Wellcome Centre 2022 Emerging Neuroscientists Seminar Series (ENSS).
Q&A