An interview with Dr Ben Hayden, Professor of Neuroscience at University of Minnesota

Our understanding of animal behaviour has traditionally relied upon the results of artificial laboratory tasks. But increasingly, research groups around the world are recognising the need for more naturalistic studies of animals in ethologically-relevant contexts. In a recent SWC Virtual Seminar, Dr Ben Hayden shared his work on elucidating the neural basis of decision-making in these more complex settings. In this Q&A, he elaborates on the use of prey-pursuit tasks in rhesus macaques and the implications of his findings.

Traditionally, research on decision-making has focused on experiments involving artificial laboratory tasks. Why is it important to study decision-making in more natural settings?

I think natural settings offer a different perspective. While simple laboratory tasks are still useful —we still do them in my lab and we have multiple papers that we are writing about at the moment — using naturalistic tasks forces your mind to think about things in a different way and ask questions that elicit an ethological validity.

We have to think in the same way Mother Nature does when designing the brains of these animals. It pushes us to take that kind of perspective, which is hopefully more likely to give us good answers. And if not, it will give us different perspectives on the same problem.

What are the main challenges with exploring decision-making using more naturalistic tasks?

The experiments also have to be designed more carefully. Things that you worry about in an experiment, like regressing out confounders, or animals understanding the task – you have to worry about even more so. 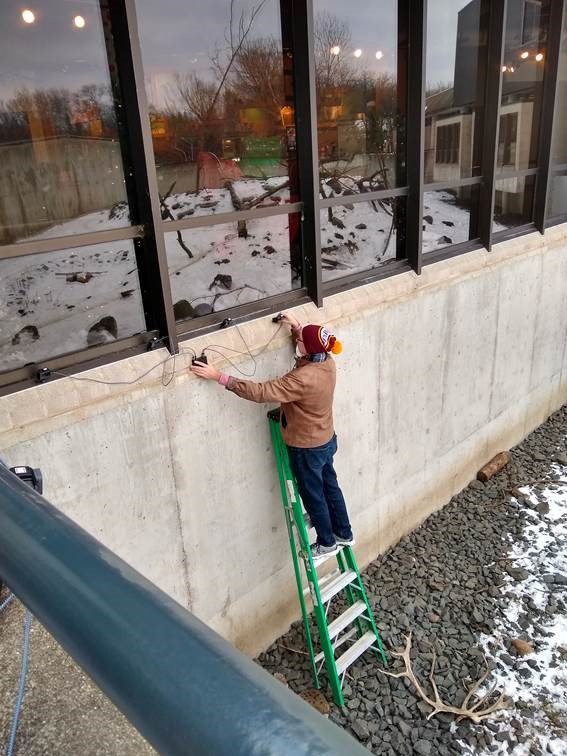 Do you think the brain engages in different ways in natural environments?

I don’t think so. That’s probably not the answer you expect, but for the most part the brain is a very flexible organ –  it can handle a variety of situations and does not see unnatural tasks as being special, it simply deals with them in whatever efficient way it can.

Although in my talk I mentioned situations where the brain does seem to act differently, for the most part standard laboratory tasks give us a good view of how the brain functions – it’s just a very narrow view.

Naturalistic tasks give us a much broader and more robust view of how the brain responds, so it’s like looking at something from one angle versus looking at the same thing from a bunch of different angles. The natural task is much richer and more complex.

What evidence do we currently have for this?

We are seeing right now in the systems neuroscience field, a body of literature that in five to ten years’ time we may be able to look at and assess. This thought is shared by many people in other labs who are pushing to make things more natural and get this broader view. We may be able to ask, did this really do what it promised to do back in 2021? It promised to give us a three-dimensional view and a more useful perspective on things. Hopefully the answer will be yes, but only time will tell!

Why did you focus on prey-pursuit and natural free movement in your research?

The prey pursuit task in my mind occupies a very nice middle ground where it’s a bit more complex than the experiments we have been doing in the past, but it is also not too complex. Essentially, it’s a Goldilocks situation that’s simple enough to be at the limit of our ability to analyse using conventional approaches. This way, we can fully and rigorously quantify the behaviour but at the same time it’s rich and complex enough that it immediately lends itself to a bunch of questions that you don’t get with standard tasks.

The normal tasks that we do in our lab are gambling tasks where the subject chooses between two rectangles and each rectangle is associated with some probability of reward, such as a flavoured fruit juice. The animal therefore engages in a very abstract yet mathematically simple task. This is very similar to many other tasks you do in an economics laboratory in humans. The maths for solving those tasks was worked out in the 17th century and the maths that we need to analyse our tasks has been worked out in the 20th century – so these tasks are more complex, abstract, and richer.

What were your key findings?

In the prey-pursuit task, the first key finding was that there are rich maps of the world in single neurons and populations of neurons. Each neuron is smarter and has a much richer repertoire than we thought. The second finding was about the psychology of the monkey: the monkey actually thinks about where its prey is going to be and moves in that direction strategically to be more efficient at capturing that prey. They can capture this prey about 15-20% faster than they would have if they did not engage in that future prospection of thinking. We also found that monkeys are risk-averse rather than risk-seeking – they try to avoid gambling.

Preliminarily, it also looks like there is a much richer representation of the world and in a much more distributed way in certain specialised brain areas than previously thought. The behaviour of the monkeys validated old theories – and we can now prove it quantitatively – that there is a hierarchical structure. We are seeing neural correlates of that: the brain contributes to the selection of behaviour in an abstract way.

What are the implications of your data?

Ultimately we are very interested in mental illness and in particular, drug addiction, clinical depression, and obsessive compulsive disorder. All of our research is funded by the National Institutes of Health, which is interested in treating these diseases. When you are depressed, anxious, or drug-addicted, you are not just constantly at the same level of anxious or depressed, you vary in state. Sometimes you are in a state of craving the drug, and you want to get out of that state and if you can get to a different state, you are not craving it as much and it’s much easier to resist.

I personally think that understanding state is going to be a great tool for us to understand how these drug addictions can be treated. If someone has anxiety but we can get them out of that state by coming up with an intervention, that will be a great tool to help them.

What is most exciting to me is figuring out what it means to be in a brain state. What does it mean to get someone out of that state? What predicts that and how do we do it? If we understand what that looks like in the brain, then we can have interventions. That is the big, exciting prize that we’re working towards right now: states, state transitions, how you get out of them, and why you get stuck in different states.

The next piece of the puzzle is extending this into the domain of social decision-making. All the research that I have ever done, with very few exceptions, treats animals as if they are islands and ignores the fact that the social world is a very important part of an animal’s life. There are reasons for that, but it is an oversimplification. The thing we are most excited about is moving into this world where we will have different animals interacting with each other and understanding the neural basis of decision-making in social contexts. The analysis is harder, data collection and training more complex, but there is a whole number of advantages that you get by being able to ask more sophisticated questions that also account for social aspects. 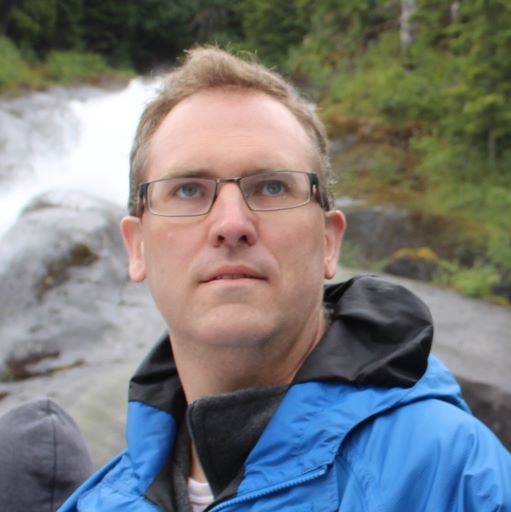 Ben Hayden obtained his PhD from Jack Gallant (Berkeley) studying form vision and attention in area V4 and did a post-doc with Michael Platt (Duke) studying neural circuits of reward and decision-making. Since then he has run labs at Rochester and Minnesota. His work has focused on extending the neuroscience of decision-making into the more natural realm. 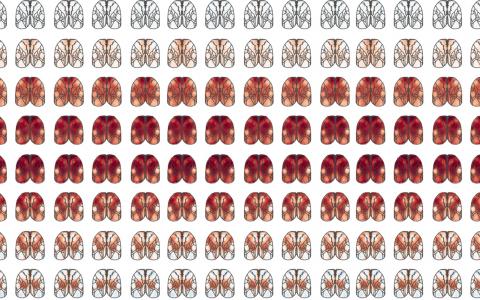 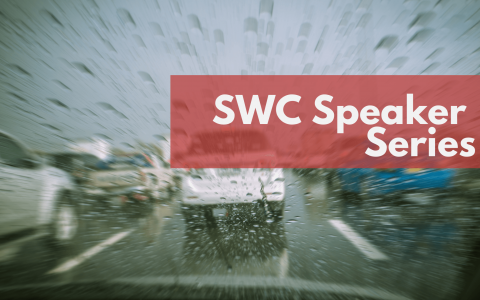 How does the brain achieve the combination of past experience and sensory information? And what can we learn about the changes to this process in people with Parkinson’s? Dr Michele Basso recently gave a SWC Virtual Seminar where she outlined her research on these areas, and in the following Q&A she explains more.