Is coding precision in the brain reduced during food scarcity to save energy?

Is coding precision in the brain reduced during food scarcity to save energy?

An interview with Dr Zahid Padamsey, University of Edinburgh, conducted by April Cashin-Garbutt

In the first of this year’s Emerging Neuroscientists Seminar Series, Dr Zahid Padamsey discussed his work on how energy and information processing is regulated in the brain when food is limited. In this Q&A, Dr Padamsey expands on using the visual system of the mouse to address this question.

Why is information processing in the brain energetically expensive?

Information processing in the brain is mediated by electrical signals that are transmitted by neurons. The generation and transmission of electrical signals is expensive, much like electricity in general, as evidenced by our utility bills.

The reason your brain uses electrical signalling is because it allows information to be precisely and rapidly transmitted over long distances, across your brain and body, which is essential for survival.

What challenges does this pose for animals when food is scarce?

The brain consumes about 20% of our caloric intake. This is difficult to sustain in environments with little or no food. For some animals, caloric intake can vary across seasons and environments by several fold. It is not quite clear how the brain responds to this energy challenge.

Ultimately, if animals are consuming less food, they must reduce their own energy expenditure to maintain their energy balance. It is commonly thought that peripheral organs bear the brunt of these budget cuts, but my work shows that the brain contributes too by reducing the amount of information it transmits in order to save energy. 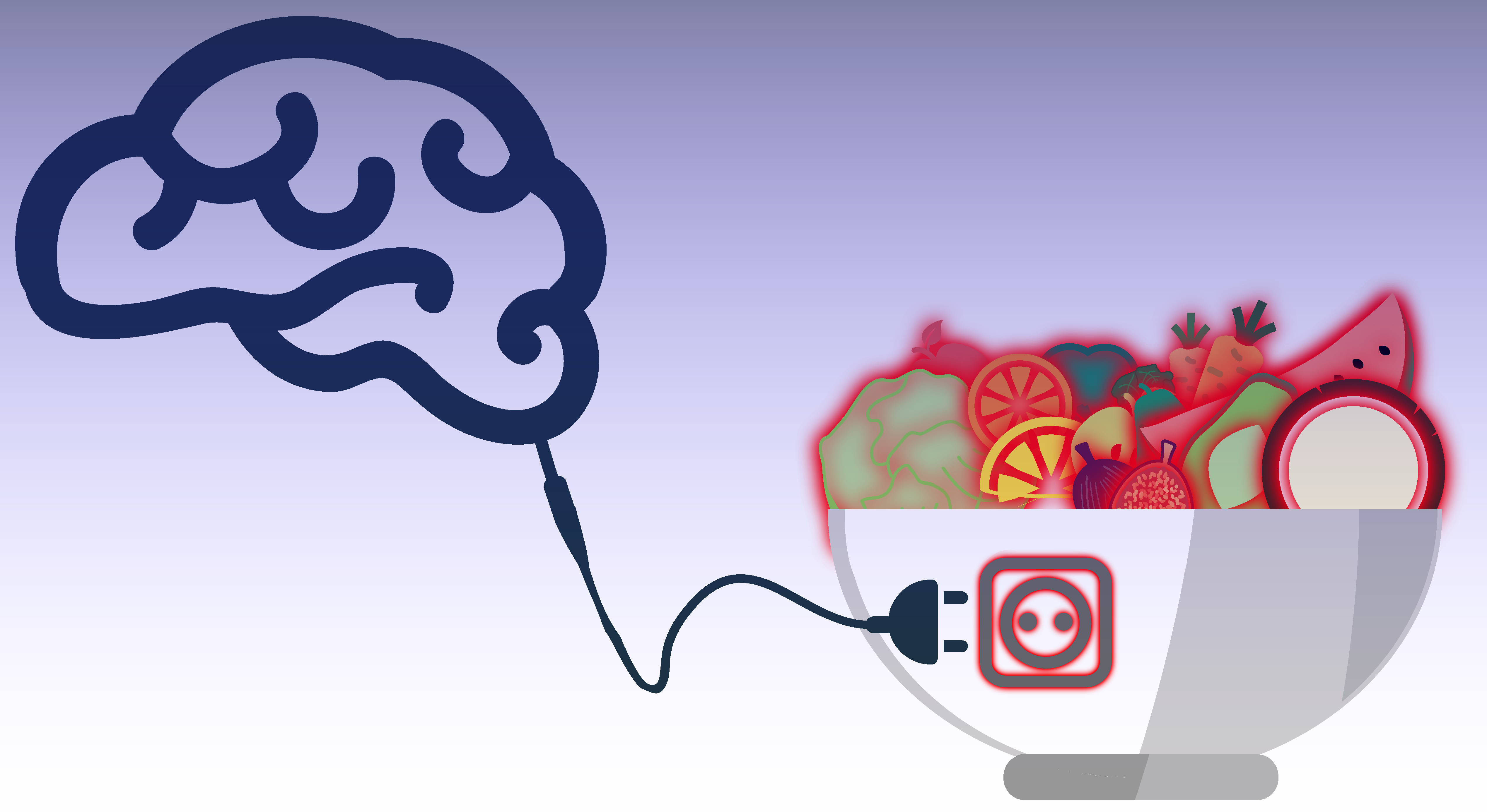 What is coding precision and why would reducing it use less energy?

Coding precision is just how much detail you encode or transmit about something. Reducing coding precision is the same as reducing information. If you give very rich and vivid detail about a visual scene, you’re transmitting a lot of information about it. For the brain, the more precisely it encodes details about the world, the more information it transmits, the more electricity it uses, and the more energy it burns.

If you want to have a cheaper, energy-saving way to transmit information, the best way is to not transmit as much fine detail. A lower resolution image of the world might be good enough if you’re food-restricted and need to save some energy. In the same way as if you cannot afford a high pixel density camera, for example, you go for one with a lower pixel density.

What was previously known about how information coding and energy usage are regulated during food scarcity?

Some work stems from invertebrates, namely flies. You can remove food from these model organisms and examine what happens to the activity of the neurons in their brain.

In fruit flies, it was shown that the formation of memories in the brain is actually very energetically costly. The brain in fruit flies saves energy by disabling the formation and storage of long-term memories. In blowflies, visual interneurons downregulate the frequency with which they transmit their electrical impulses, or spikes, when the organism moves. This is how they save energy.

What we didn’t know was what happened in mammals, whose brains are far more energetically expensive than those of fruit flies and blowflies. Very little had been explored as to what energy-saving changes occur in the mammalian brain, if any, in response to food scarcity. This was the question I was interested in.

How did you address this question? What techniques did you use and why?

I primarily used whole-cell patch recordings, which allows for electrical activity to be recorded in individual neurons. Off the basis of these recordings, one can infer how well cells transmit information, and how much energy they use to do so. I complemented this technique, with two-photon imaging, where neurons are genetically modified to fluoresce in response to an event or molecule of interest. I used fluorescent markers for both neuronal activity and ATP to better assess how much energy neurons are using to transmit information.

What were your key findings?

I found that with food restriction, neurons reduced the amount of electrical signalling they used to transmit information. This saved energy, but had a ramification on the ability for animals to visually discriminate stimuli.

When we put our food-deprived mice in behavioural tasks, they were less able to discriminate between two visual stimuli to solve the task. This suggests that the visual cortex reduces how precisely it encodes visual information to save energy when food is scarce.

Remarkably, I also found that the amount of energy the brain invested in coding precision was regulated by a hormone called leptin. Leptin is secreted by our fat cells; the more fat you have, the more leptin is found in your blood. One function of leptin is that it tells the brain how much energy you have in reserve.

When I food deprived mice, their leptin levels dropped with their bodyweight. But when I gave them some laboratory-manufactured leptin to boost their levels back to normal, I found that the amount of energy used in their brain for electrical signalling and information coding reverted back to normal. In this way I tricked their brain into thinking that there was enough energy to encode and transmit detailed visual information once again, despite the animals themselves not having much to eat.

What are the trade-offs for an animal in reducing coding precision? Might this make it harder for them to find food?

It’s hard to say to what extent reduced coding precision makes it harder for animals to find food. In my experiments, food-deprived mice were still pretty good at discriminating stimuli that were different. It was only when the animals were forced to make really fine visual discriminations that they started having trouble.

So, it is probably a good bet to lose a bit of fine discrimination ability to save energy and survive in an environment where food is not abundant. Of course, when the animal encounters some hint of food again, they can power-up the brain, turn on their high-definition goggles, and sense the world in greater detail to increase their chances of getting something to eat.

I am interested now in better understanding the mechanism by which leptin can regulate how much energy the brain spends on information processing. This will involve looking at how leptin signalling alters the function and expression of the different types of ion channels neurons use to transmit electrical signals. 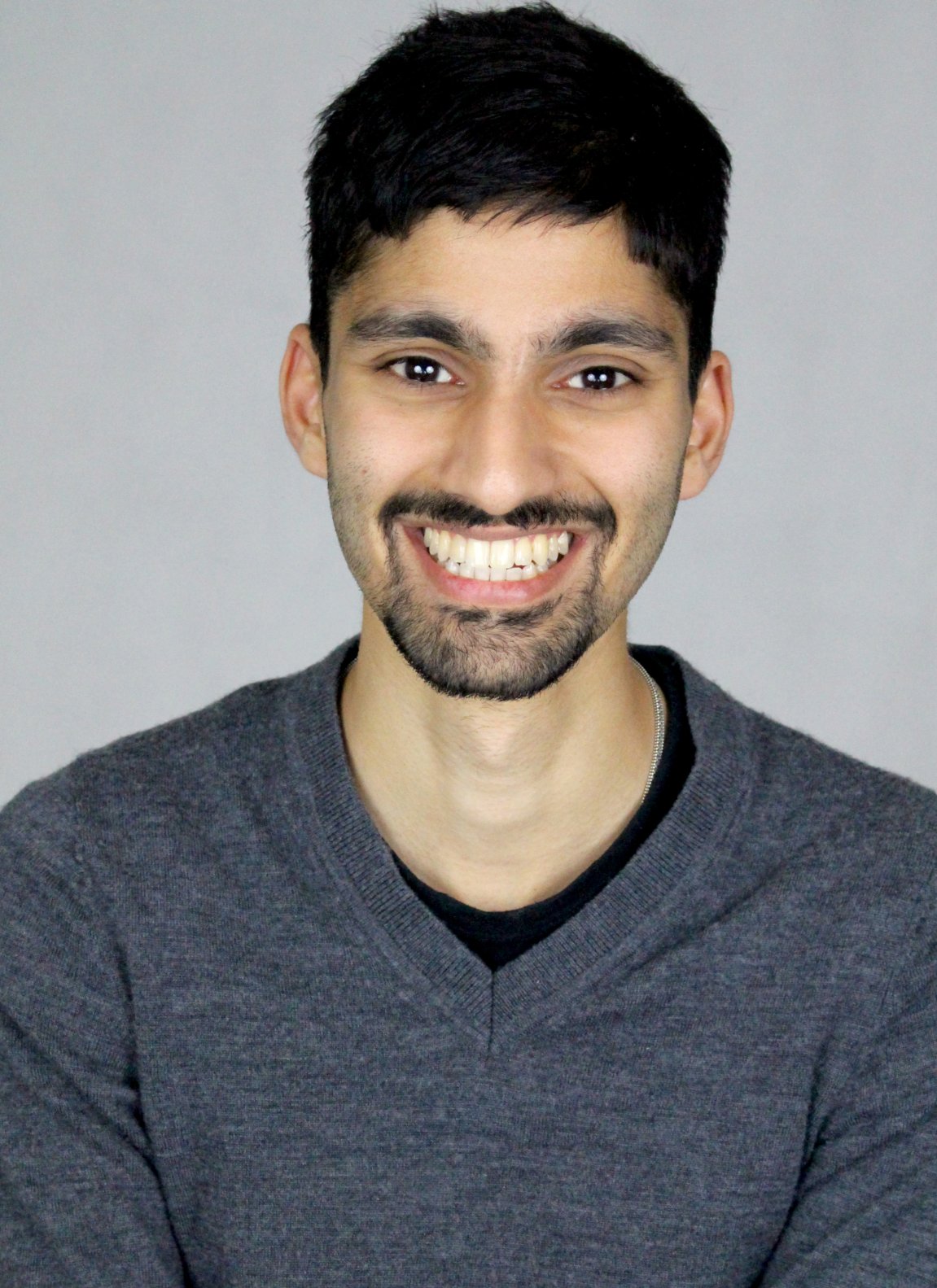 Zahid Padamsey holds a BSc (Hons) in Neuroscience from the University of Toronto (2009), and an MSc (2010) and DPhil (2014) in Neuroscience from Oxford University.  During his graduate studies with Nigel Emptage he developed an interest for synaptic physiology, and demonstrated that glutamate release was not necessary for long-term potentiation at presynaptic terminals. He was subsequently awarded a Junior Research Fellowship from Magdalen College (University of Oxford), during which he demonstrated that lysosomes played an instrumental role in supporting activity-dependent spine growth. He subsequently secured an 1851 Research Fellowship, which he pursued in the lab of Nathalie Rochefort. Here, inspired by the work of Simon Laughlin and David Attwell, he focussed on understanding how metabolic state impacts synaptic function and energy use in neocortex. 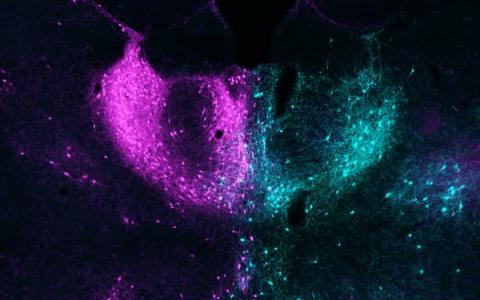 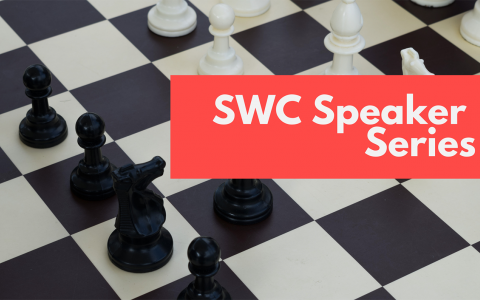 Your ability to play chess, drive a car, or even just read this article, all depends on your brain’s capacity to link perception with action. In this Q&A, Dr Sarah Ruediger explains her strive to understand the structure and function of the neural circuits that give rise to an animal’s ability to use sensory information to implement purposeful actions.