How does cellular complexity in GPe control movement?

How does cellular complexity in GPe control movement?

While the basal ganglia in the brain has long been known to be involved in motor control, understanding was lacking in how a large region within the area, the external globus pallidus (GPe), and the cell types that it is composed of, play a role. In a recent SWC Virtual Seminar, Dr Savio Chan discussed how two cell types in the GPe can promote or inhibit certain movements in mice. In this Q&A, he explains how cellular complexity in this brain region leads to certain behaviours.

How much was previously known about the role of the basal ganglia in motor control?

The past few years have been a breakthrough in terms of techniques. With optogenetics, in vivo imaging, and all kinds of molecular approaches, we have now begun to understand what cell types make up the basal ganglia, as well as how individual neuron types work in concert during movement.

In terms of aspects of movement, we don’t know enough beyond the mouse licking or running on a wheel. Most of the focus has been placed on areas such as the striatum, which is a giant structure within the basal ganglia. But there has not been a lot of unity in terms of what it does and how the different spatial domains within the striatum can have different functions. We are just starting to get more ideas about that, but it has taken us a long time. There are still some fine details that are not yet agreed upon.

Why did you focus on the external globus pallidus (GPe) within the basal ganglia for your research?

It was partly an accident but also partly a first love, as I started studying the globus pallidus during my PhD in the rat. We had known about striatum and reticulata, but we did not know this big but unknown structure called the GPe, so we wanted to understand it more.

We have come to know more since, but we are still in the same place trying to understand what GPe is good for. That is what we have been establishing for the past decade. I have been at Northwestern since my postdoc – I came here to work with Jim Surmeier because he is a giant in the field. Back then we didn’t know a lot about the GPe, so we started there. We looked for cell types and at motor circuits, and eventually everything kind of fell into place. We have good tools and made good progress, so we just continued on. But a lot is still yet to be done and there are lots of questions that need to be answered.

How does the cellular complexity of GPe make it difficult to understand precisely how movement is controlled?

People have done all kinds of crude manipulations before, using lesions in animals. And people have injected receptor ligands (e.g. bicuculline and muscimol) to manipulate the activity levels of neurons within the GPe in rats, but didn’t reach any conclusions. The animal did not seem to have any deficits in terms of crude movements.

Now we understand why that was the case. The two principal cell classes in the GPe oppose each other in terms of controlling net motor output: one is motor-promoting and one is motor-inhibiting. There is no net behavioural effect because they cancel each other out. So that has been the challenge.

Many people ignore the GPe because they don’t think it is really important. But since we have come to know more, the challenge has become accessing the individual cell types. It took us time to first figure out what is there, but we had been fortunate enough to have others lay down the groundwork, which allowed us to eventually build on it.

Just to get to the individual cells took a long time – we built our own transgenic mouse, and now we have a tool to be able to say one group of cells is clearly different from another. But even within the two superclasses, there are subclasses, so it will take us more time to get down to the finer details.

Speed and locomotion are crude measures – good ones, but also limiting because we (and other animals) do more than just locomote. We move our face, our fingers, our hands. Every movement is very unique. For animals, they engage in rearing, grooming, all kinds of stuff. So being able to pinpoint what neurons are responsible for what detail can take us a decade or multiple.

Were you surprised to find that genetically-defined GPe neuron subtypes have distinct roles in regulating motor patterns?

It depends where you cut the pie. If you draw the line between PV neurons and Npas1 neurons, I’d say we were not surprised because we already had understood so much about them. They have distinct molecular, electrophysiological, and circuit properties, so they have to be doing something different behaviourally.

If you dissect further, can we say Foxp2 neurons do something different from the pan-Npas1 neurons? That becomes more challenging to answer. I would like to say that because they from different circuits, or circuit modules, they serve different roles. They would likely be modulated by different inputs of neuromodulators. So I wouldn’t see as entirely surprising.

Do your results have translational implications?

That’s a really good question because that is not the primary focus of the lab. We have been trying to focus more on disease alterations, basic function, and properties. We’ve been doing more ‘boring’ work, so we focused less on the translational impact. We do think it’s important. But this is probably shaped by what people are doing in the field. If your direct competitor is doing exactly that, then you ask what path to take accordingly.

It’s also not that we haven’t studied disease, but we have been trying to understand what happens in the absence of dopamine. This is a condition similar to Parkinson’s disease, so instead of using a genetic model we have a chemical model, where we lesion the dopamine neurons. We also study lots of different circuit and cellular properties and have documented all of that, but in addition we have more recently used in vivo optogenetics and manipulated the activity of PV neurons. We can show that stimulating PV neurons can actually restore more normal levels of motor activity in mice. We didn’t look at the high dimensional data, but in terms of locomotor speed and times spent moving we have shown that we can make a Parkinson’s mouse behave more like a normal mouse.

We have identified the different cell types, the circuits that they form, and their general properties. Now we are asking how all these components produce the motor effects that we observed. We know where the cells project to, but we want to focus next on how they shift in spike timing, produce desynchronisation of cell assemblies, shunt excitatory inputs, and modulate the release of all the neuromodulators such as dopamine. This is a complicated question – there are a lot of steps involved to answer that. 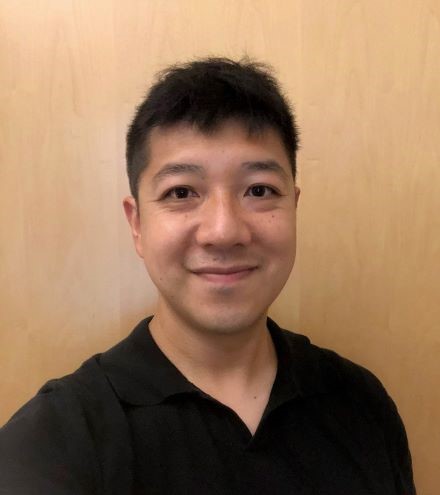 Dr. Chan started his research group in 2012 at Northwestern University, Department of Neuroscience/Physiology. The broad goal of the Chan Lab is to identify molecular entities and circuit elements that are involved in the pathogenesis of neurodegenerative diseases such as Parkinson’s, Huntington’s, and Alzheimer's disease. Our ultimate goal is to provide an improved framework for the development of novel treatments for these diseases. This is demonstrated by the clinical trials emerging from our research. 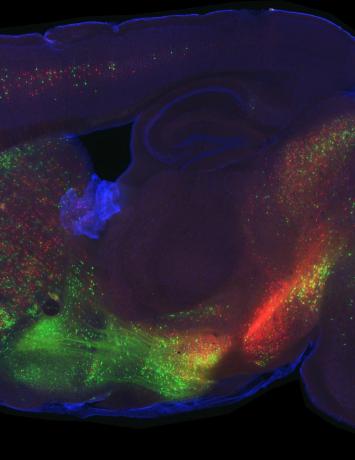 Dopamine neurons were traditionally thought to be activated by reward, but recent research has found that some are only activated by non-rewarding stimuli such as punishment or novelty. Professor Naoshige Uchida explains his lab’s research into the diversities of dopamine neurons and how the existence of multiple learning systems could be an adaptive strategy. 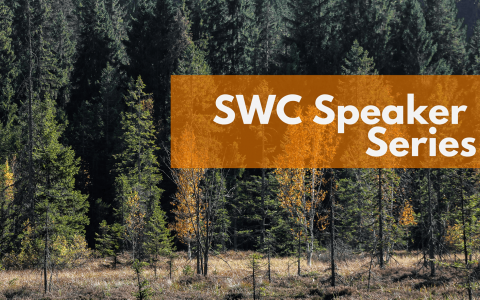 How important is cell type in decision-making?

In a recent SWC Virtual Seminar, Dr Anne Churchland shared her work exploring excitatory cell class during decision-making in mice. In this Q&A she highlights how insights from developmental biology led her to appreciate the significance of diversity in excitatory neurons.